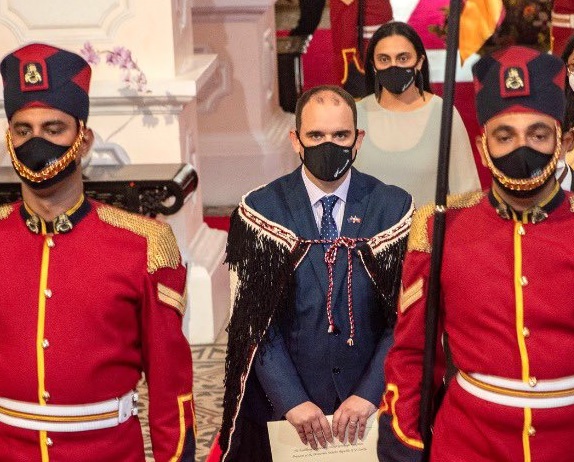 New Zealand says it is in touch with Sri Lanka over the attack in Auckland last week.

The New Zealand High Commission in Colombo headed by New Zealand’s first resident High Commissioner to Sri Lanka Michael Appleton, said that it has received a wide range of messages from members of the public, as well as community and religious organisations, in Sri Lanka about last Friday’s terrorist attack in Auckland.

“These have been touching, and we have been particularly grateful for messages of concern for the victims of the attack and solidarity with their families and communities. New Zealand is greatly enriched by its Sri Lankan community, and many New Zealanders have happily made Sri Lanka their home too,” the New Zealand High Commission in Colombo said.

The Criminal Investigations Department (CID) has already questioned close associates of Ahamed Adhil Mohamed Samsudeen, the man who carried out the attack at the shopping mall in New Zealand.

The Police media unit said that investigations revealed that the attacker had left Sri Lanka as a student in 2011.

The Police said that his close associates are now being questioned in order to gather more information about him.

Ahamed Adhil Mohamed Samsudeen is a resident of Kattankudy, a town in Batticaloa in the East.

The lone attacker grabbed a knife at the mall in Auckland and attacked shoppers on Friday (Friday) injuring seven, including three critically.

Prime Minister Jacinda Ardern had said the Sri Lankan national was under Police surveillance and was a supporter of the Islamic State (IS) terrorist group. (Colombo Gazette)