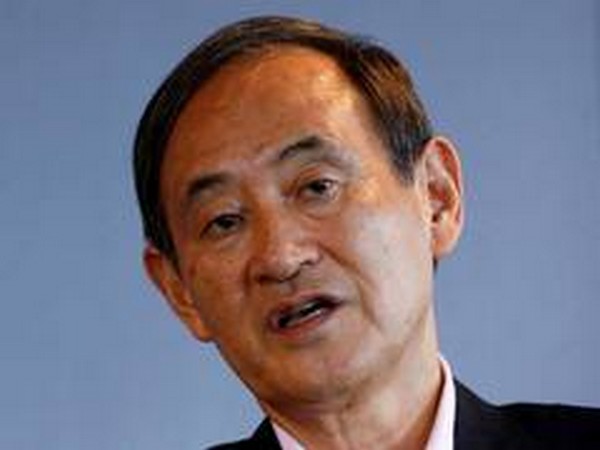 The Japanese Defense Ministry has requested a record 5.4 trillion yen (over USD 49 billion) for the fiscal year 2022, a move experts believe is aimed at China’s growing assertiveness in the region.

The ministry laid out plans to boost its capabilities in emerging security dimensions such as outer space, cyber and electromagnetic weapons, while also fortifying its arsenal of traditional hardware, The Straits Times reported. Japan has, since 2020, seeing China as its top security threat and both Asian powers have locked horns over several territorial and security issues.

This comes as Japan had said in its annual defence review that Taiwan’s fate is directly linked to its own security as it warned of an “acute sense of tension” amid growing regional tensions.

If granted, the budget for 2022 will be 2.6 per cent greater than the record 5.3 trillion yen allocated in the initial budget for fiscal 2021.

Since 1990 Japan’s military spending has only once exceeded one per cent of the GDP. However, the country’s annual defence budget has been steadily increasing in the past nine years. (ANI)