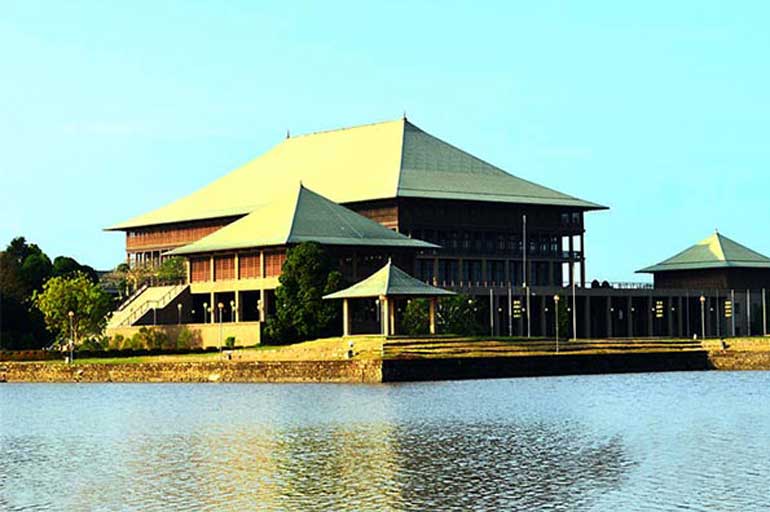 The emergency regulations were passed with 132 voting for and 51 against it.

The President enacted the emergency regulations for the provision of essential food items in accordance with the powers vested in him under Section 2 of the Public Security Ordinance.

Agriculture Minister Mahindanada Aluthgamage said the gazette notice on the emergency regulations was published to address a food mafia.

Speaking in Parliament today, the Minister insisted that there is no food shortage in Sri Lanka.

The main opposition Samagi Jana Balawegaya (SJB) said that it opposed the State of Emergency.

Tamil National Alliance Parliamentarian M.A Sumanthiran said that the public had not been made aware of the State of Emergency.

Sumanthiran said there is a fear the State of Emergency will be misused. (Colombo Gazette)