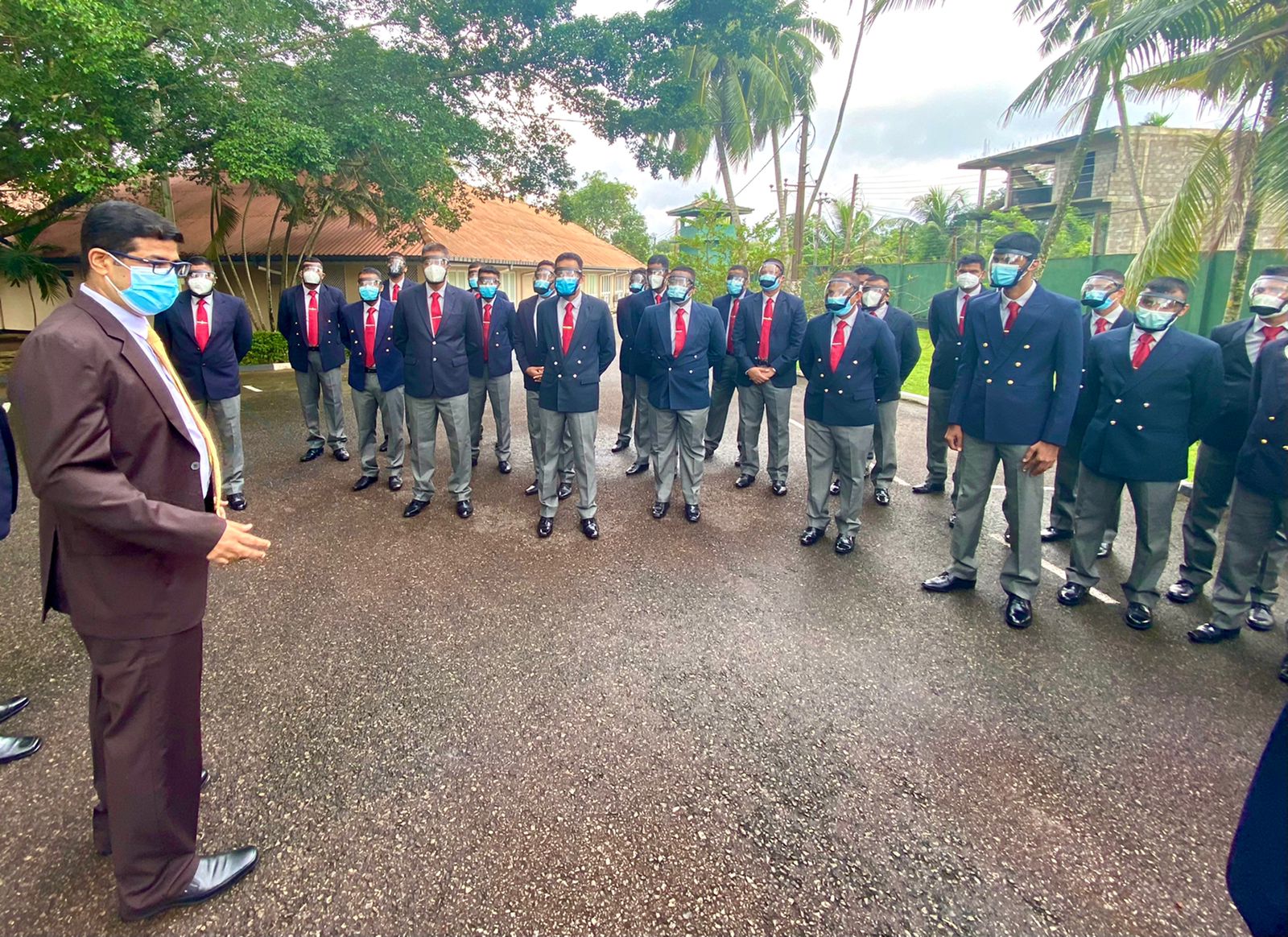 India is looking to strengthen its military ties with Sri Lanka as part of its ‘Neighbourhood First’ policy.

The Indian High Commission in Colombo said that reflective of India’s unwavering commitment to positively contributing towards overall capacity building including personality development of the Sri Lanka Armed Forces, an International Collaboration Visit to India has been initiated for Sri Lanka Armed Forces’ officers at the Defence Services Command and Staff College (DSCSC).

The delegation of 39 officers will not only be exposed to the functioning of all three Service Headquarters at New Delhi but will also get familiarized with routine of tri-services field formations. Several interactions with top Armed Forces officials and visits to various industries and cultural sites have also been scheduled during the visit. The visit is being facilitated by the High Commission of India, Colombo.

In order to mark the significant event, Deputy High Commissioner Vinod K. Jacob and Assistant Defence Adviser Lt Col Puneet Sushil, visited DSCSC on 4 September 2021 to interact with the delegation and to personally see them off for the visit to India.

During the interaction, Deputy High Commissioner stressed that India and Sri Lanka have centuries old umbilical linkage underpinned by Buddhism and people to people ties.

Thus, the initiative has hit the “right chord” and is central to constructively engaging with the hearts and minds of Sri Lanka Armed Forces. Maj Gen Lalith Herath, Deputy Commandant, DSCSC sincerely appreciated India’s efforts and persistent support towards realization of the visit. He also underlined that the visit would immensely contribute towards developing greater understanding among the student officers about India’s culture, technical prowess and the structure of elite Indian Armed Forces, the Indian High Commission said today.

The visits are an initiative to promote camaraderie and bonhomie among the Armed Forces of both the countries and also testify to India’s ‘Neighbourhood First’ policy with specific focus on industrial expertise in the overall ambit of defence cooperation between India and Sri Lanka.

The High Commission said that the would further provide an ideal platform to develop personal and everlasting bonds of friendship between the Armed Forces of the two countries who already share a deep and robust professional relationship. (Colombo Gazette)