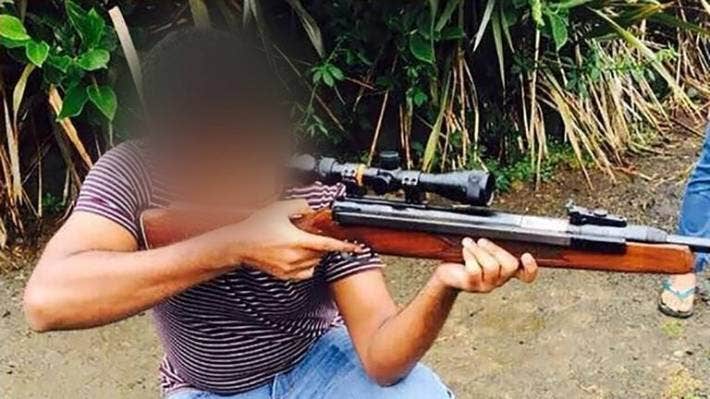 Sri Lankan authorities have identified the man who carried out the knife attack at a shopping mall in Auckland,  New Zealand.

Sources said that the attacker was identified as Ahamed Adhil Mohamed Samsudeen, a resident of Kattankudy, a town in Batticaloa in the East.

The lone attacker grabbed a knife at the mall and attacked shoppers yesterday (Friday) injuring seven, including three critically.

Prime Minister Jacinda Ardern had said the Sri Lankan national was under Police surveillance and was a supporter of the Islamic State (IS) terrorist group.

Stuff New Zealand quoted Ardern as saying the man came to New Zealand in 2011 as a 22-year-old, travelling on a student visa. Whether he held extremist views at the time was unknown.

He first came to the attention of the police in 2016 after posting extremist material and reposting videos on Facebook. The videos were about war and violence, including a terror bombing in Europe. He was spoken to twice by police that year, in April and May.

He was then arrested at Auckland International Airport in May 2017, as police believed he was travelling to Syria to join ISIS, Stuff reported.