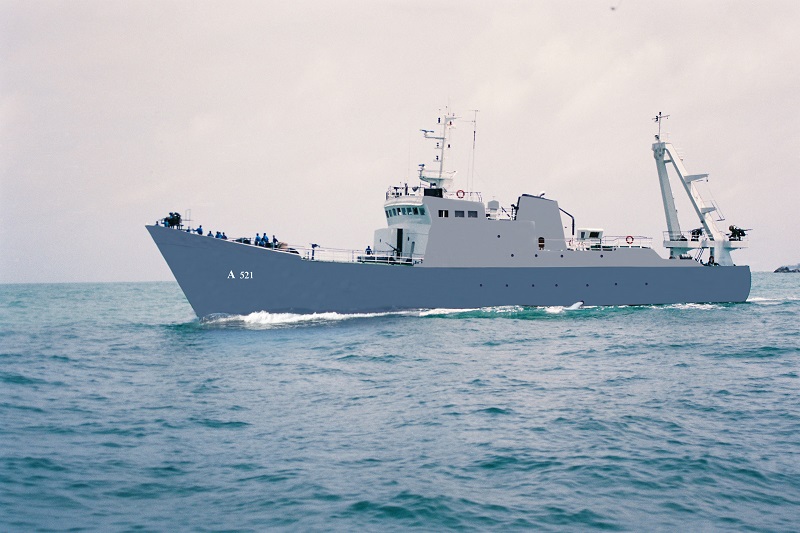 The Sri Lanka Navy has detained a foreign vessel with a large stock of heroin, the Navy media unit said today.

The Navy said the vessel was detained following an operation launched based on information provided by the Police.

According to the Navy media unit, the vessel was detained in international waters, south of Sri Lanka.

The Navy said that seven people on the vessel were arrested following the operation. (Colombo Gazette)