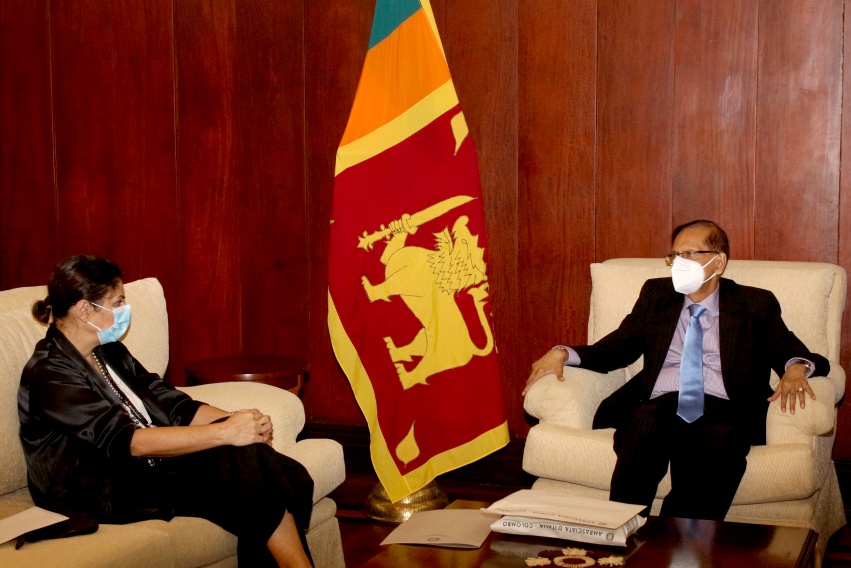 Italy and Sri Lanka have agreed to continue close dialogue and cooperation on matters of mutual interest.

The Ambassador extended her warm felicitations to Minister Peiris on his recent appointment as Foreign Minister.

The potential for further expansion of trade and investment ties, tourism and people-to-people contacts were discussed.

The Foreign Minister alluded to the positive contribution by the Sri Lankan community in Italy towards economic and cultural enrichment of both countries, as well as the recorded history of strong diplomatic ties that existed between Sri Lanka and Rome since 1st century AD.

Minister Peiris apprised the Italian Ambassador on Sri Lanka’s regional and multilateral engagements, and it was agreed to continue close dialogue and cooperation on matters of mutual interest. Senior officials of the Foreign Ministry participated in the meeting. (Colombo Gazette)