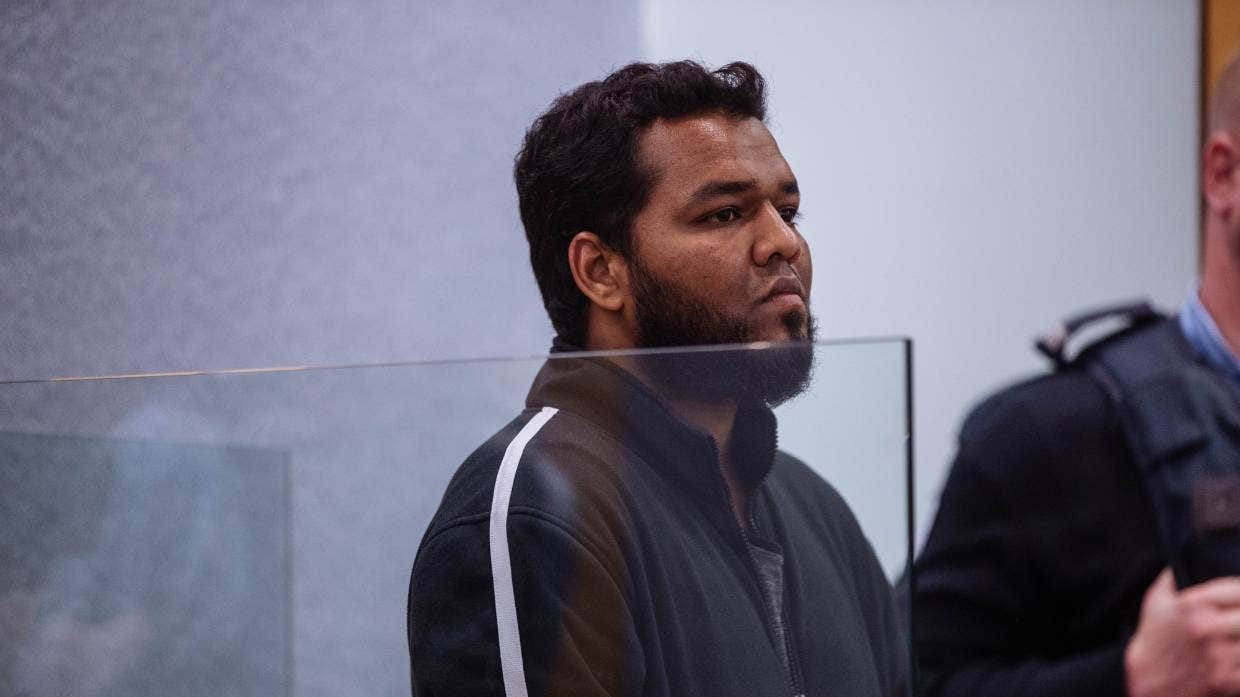 The Criminal Investigations Department (CID) has questioned close associates of Ahamed Adhil Mohamed Samsudeen, the man who carried out the attack at a shopping mall in New Zealand.

The Police media unit said that investigations revealed that the attacker had left Sri Lanka as a student in 2011.

The Police said that his close associates are now being questioned in order to gather more information about him.

Ahamed Adhil Mohamed Samsudeen is a resident of Kattankudy, a town in Batticaloa in the East.

The lone attacker grabbed a knife at the mall in Auckland and attacked shoppers yesterday (Friday) injuring seven, including three critically.

Prime Minister Jacinda Ardern had said the Sri Lankan national was under Police surveillance and was a supporter of the Islamic State (IS) terrorist group. (Colombo Gazette)