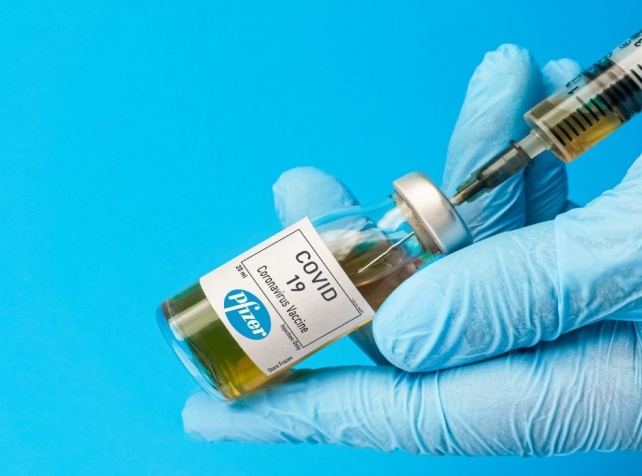 School children will be administered the Pfizer vaccine once health clearance is obtained, the President’s Office said today.

Attention has also been drawn to conclude the vaccination of those between the ages of 20-29 over the next two weeks.

This was discussed at the Covid Task Force meeting held virtually today with the participation of President Gotabaya Rajapaksa.

The President had said that once the health authorities approve, it will be possible to vaccinate school children using the Pfizer vaccine.

State Pharmaceuticals Corporation Chairman, Neuro Surgeon Dr. Prasanna Gunasena had then informed the President that the World Health Organisation (WHO) has not yet approved administering booster shots.

Dr. Prasanna Gunasena has said that the authorities will be able to administer the first and second dose of the vaccine to those above the age of 18 from the stocks expected this month (September).

As a result, he said that from October the booster shots can be administered as by then it would be 5-6 months since the first group got the Covid vaccine.

A few countries, including the US are preparing to distribute Covid-19 booster shots next month as new data shows that vaccine protection wanes over time.

Health experts in the US have said that with the dominance of the Delta variant it is now very clear that immunity starts to fall after the initial two doses of the vaccine. (Colombo Gazette)