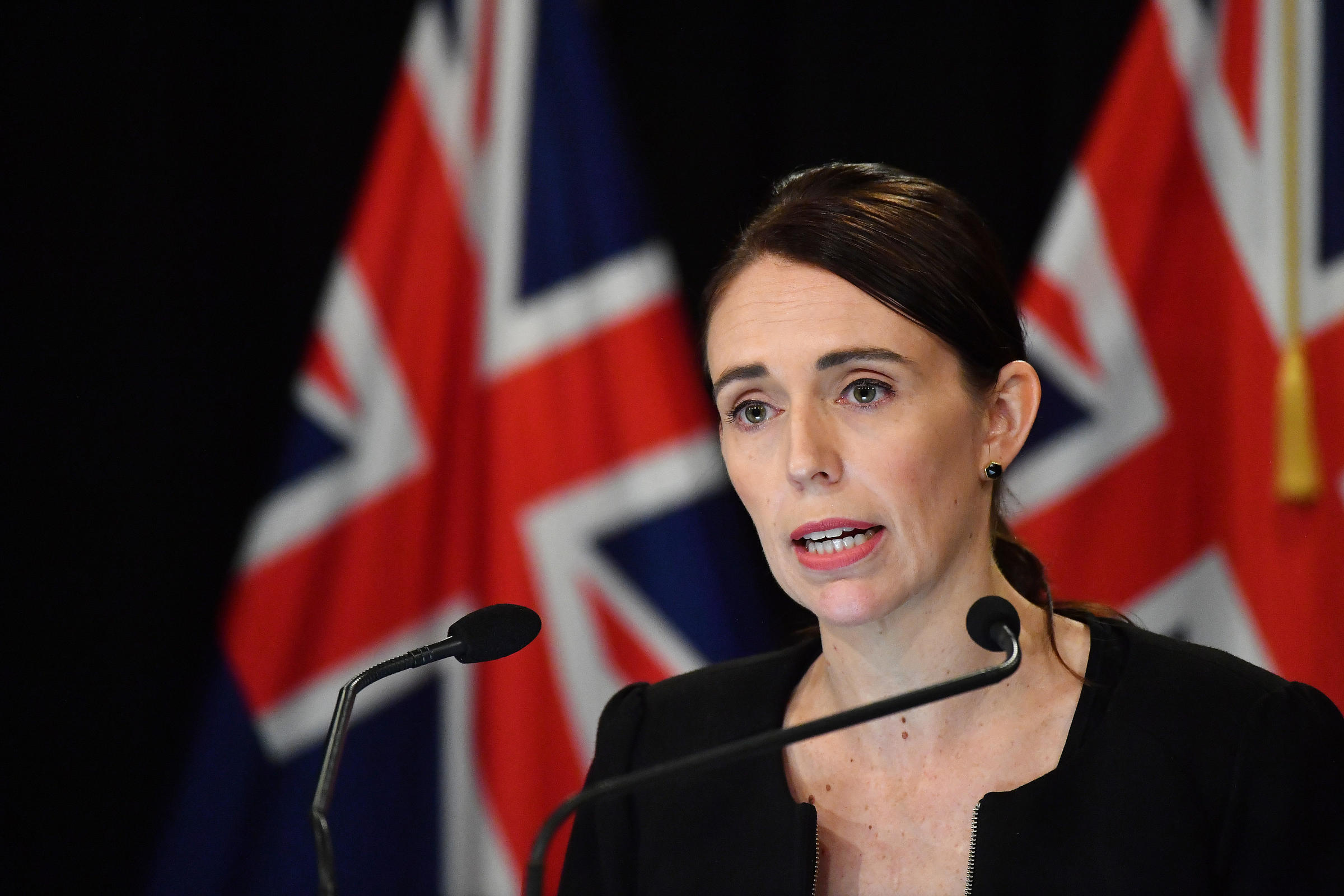 The Prime Minister said that he was under surveillance before the incident today.

“What happened today was despicable, it was hateful, it was wrong,” she said on Friday according to Al Jazeera, describing the attacker as a Sri Lankan national who arrived in New Zealand in 2011.

The man was killed within 60 seconds after the beginning the attack, she said, adding that he had been inspired by the ISIL (ISIS) armed group.

“It was hateful, it was wrong. It was carried out by an individual, not a faith,” Ardern said. “He alone carries the responsibility for these acts.”

A video posted on social media showed shoppers in the New Lynn supermarket shortly after the attacker struck.

“There’s someone here with a knife … he’s got a knife,” a woman is heard saying. “Somebody got stabbed.”

Of the wounded people, three were in critical condition, one in serious condition and another in moderate condition, the St John ambulance service said in a statement to the Reuters news agency.

Witnesses told reporters outside the mall that they had seen several people lying on the floor with stab wounds. Others said they heard gunshots as they ran out of the supermarket.

Videos posted online earlier showed panicked shoppers running out of the mall and looking for cover.

New Zealand has been on alert for attacks since a white supremacist gunman killed 51 people at two mosques in the city of Christchurch on March 15, 2019. (Colombo Gazette)