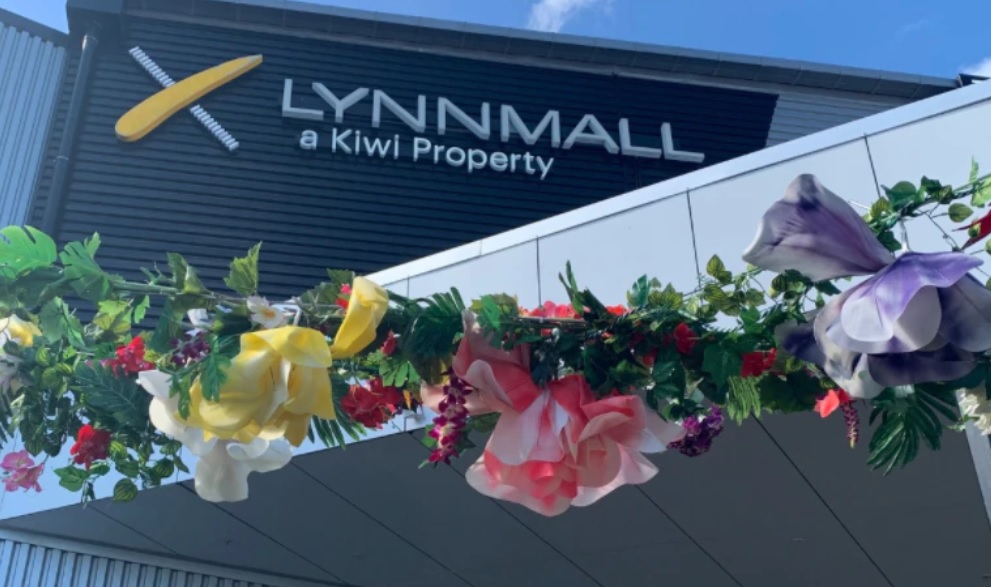 New Zealand police have shot and killed a man after he stabbed and wounded at least five people in a supermarket in a shopping mall in the city of Auckland.

“Police can confirm that a man has entered a New Lynn supermarket and injured multiple people,” police said in a statement Friday.

“Police have located the man and he has been shot. He has died at the scene,” police said, adding that the situation was unfolding and they would provide more information when it was available.

Police did not say if they believed there was more than one attacker. Nor did they suggest a motive for the attack.

An emergency service said it sent five ambulances and three rapid response units to the scene.

Of the five wounded people, three were in critical condition, one in serious condition and another in moderate condition, the St John Ambulance service said in a statement to Reuters.

Witnesses told reporters outside the mall they had seen several people lying on the floor with stab wounds.

Others said they heard gunshots as they ran out of the supermarket.

Prime Minister Jacinda Ardern is being briefed on the situation, a spokeswoman said.

She and Police Commissioner Andrew Coster are due to address the media later this afternoon.

Videos posted online showed panicked shoppers running out of the mall and looking for cover as the situation unfolded.

New Zealand has been on alert for attacks since a white supremacist gunman killed 51 people at two mosques in the city of Christchurch on March 15, 2019.

In May, four people were stabbed in a supermarket in Dunedin on New Zealand’s South Island. (Courtesy Reuters)