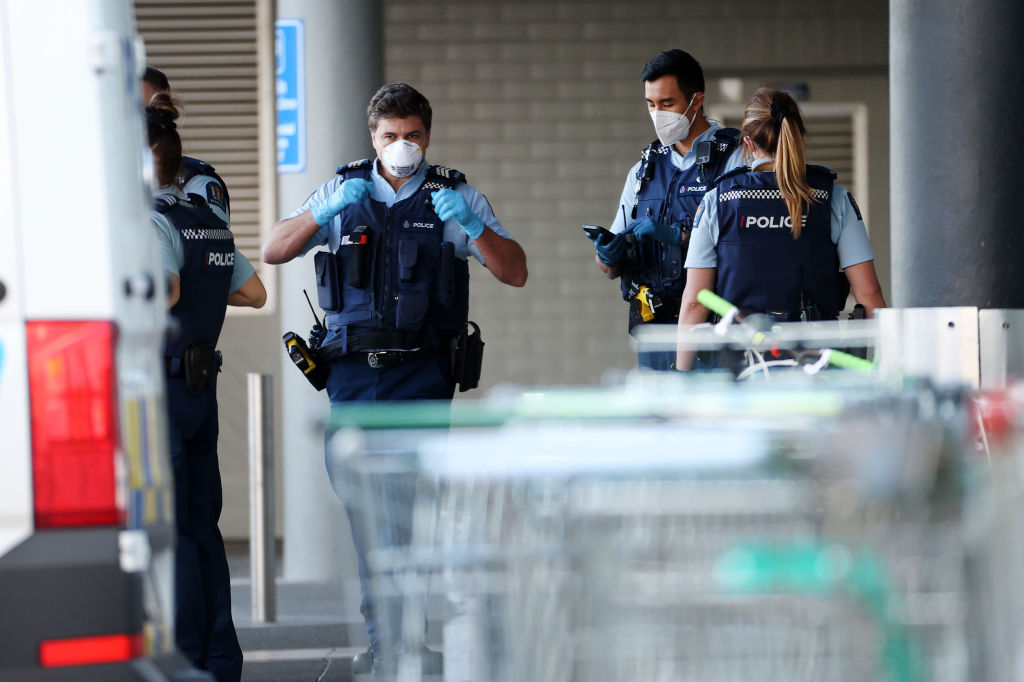 New Zealand has assures that the Sri Lankan community in New Zealand is, and will always be, an integral and treasured part of Kiwi society.

The New Zealand High Commission in Colombo acknowledged, with sadness, the terrorist attack carried out in Auckland today.

“Our thoughts are with those injured in, or otherwise affected by, the attacks at this very difficult time,” the High Commission said.

The High Commission said that As Prime Minister Jacinda Ardern has stated, the perpetrator alone bears responsibility for these acts.

“The attack was carried out by an individual, not a faith, ethnicity or culture,” the New Zealand High Commission in Colombo said.

The High Commission said New Zealand’s Sri Lankan community is, and will always be, an integral and treasured part of Kiwi society.

The Prime Minister said that he was under surveillance before the incident today. (Colombo Gazette)