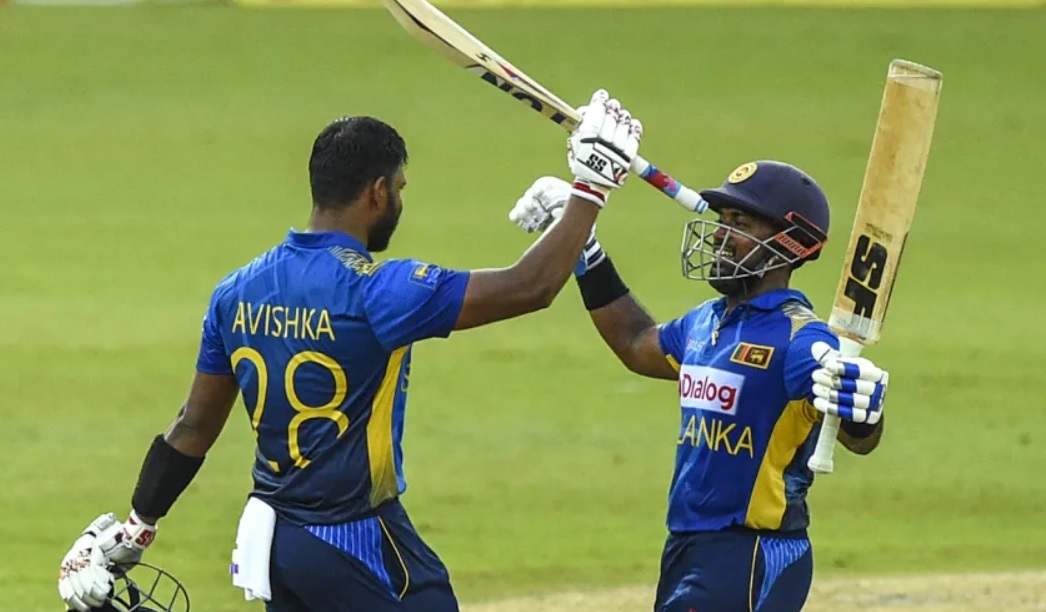 Sri Lanka on Friday managed to defend a total of 300 to pick up a win in the first ODI against South Africa at R Premadasa Stadium in Colombo.

Despite keeping wickets in hand, the Proteas batsmen were unable to maintain a steady run rate and fell short by 14 runs in their pursuit of the target.

South Africa opener Aiden Markram scored 96 runs off 90 balls before he was dismissed by Praveen Jayawickrama. Captain Temba Bavuma had to return to the hut after suffering an injury while batting on 38 – but Rassie van Der Dussen scored 59 runs off 59 balls to keep the visitors in the hunt.

But after Akila Dananjaya dismissed van der Dussen, and Heinrich Klassen was run out for 36, the Sri Lanka tailenders could not do enough and could only muster 286/6 in 50 overs.

Earlier, after winning the toss and electing to bat, Sri Lanka opener Avishka Fernando slammed a century to give his team a bright start. Fernando scored 118 runs in 115 balls – with his innings comprising of 10 fours and 2 sixes. He was assisted by Asalanka who scored 72 runs off 62 balls as Sri Lanka took their total to 300/9 in 50 overs.

“Very good win. They came into the game and our bowlers pulled it back. We started really well. Plan was to bat until 40 overs and then get the momentum going. It was turning in the first innings. We expected the ball to turn in second but it didn’t. Spinners did well despite that. It is hard to chase on this wicket, 300 is a good total. We are not allowed to get net bowlers because of the pandemic. Having not enough bowlers is a challenge,” Sri Lanka captain Dasun Shanaka said after the match at the post-match presentation ceremony. (Courtesy Hindustan Times)