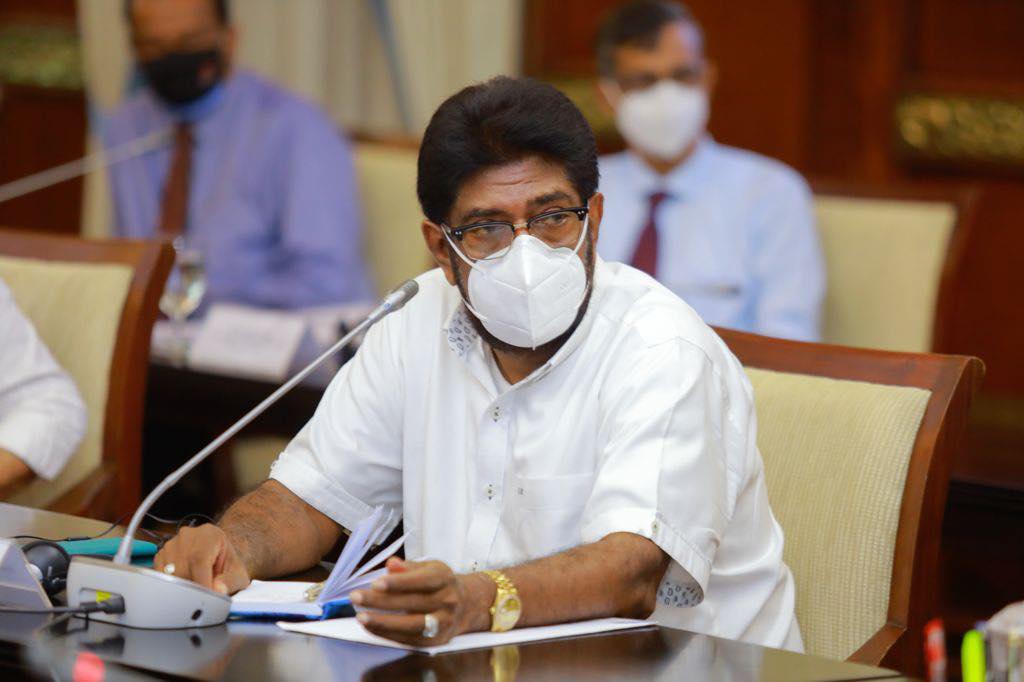 Vaccination of those above the age of 18 has begun at distinct level in Sri Lanka, the Government said.

Health Minister Keheliya Rambukwella said that the Government has turned its attention on vaccinating the 20-30 age group.

“As #lka proceeds to blaze a trail in the #VaccineRollout, today marked another milestone where we now turn our attention on vaccinating the 20-30 age group at district level. I urge everyone to voluntarily get,” the Health Minister tweeted.

The Government is to also consider administering booster shots from October, especially for the vulnerable groups.

The matter had been discussed during the Covid Task Force meeting held last Friday.

Dr. Prasanna Gunasena has said that the authorities will be able to administer the first and second dose of the vaccine to those above the age of 18 from the stocks expected in September.