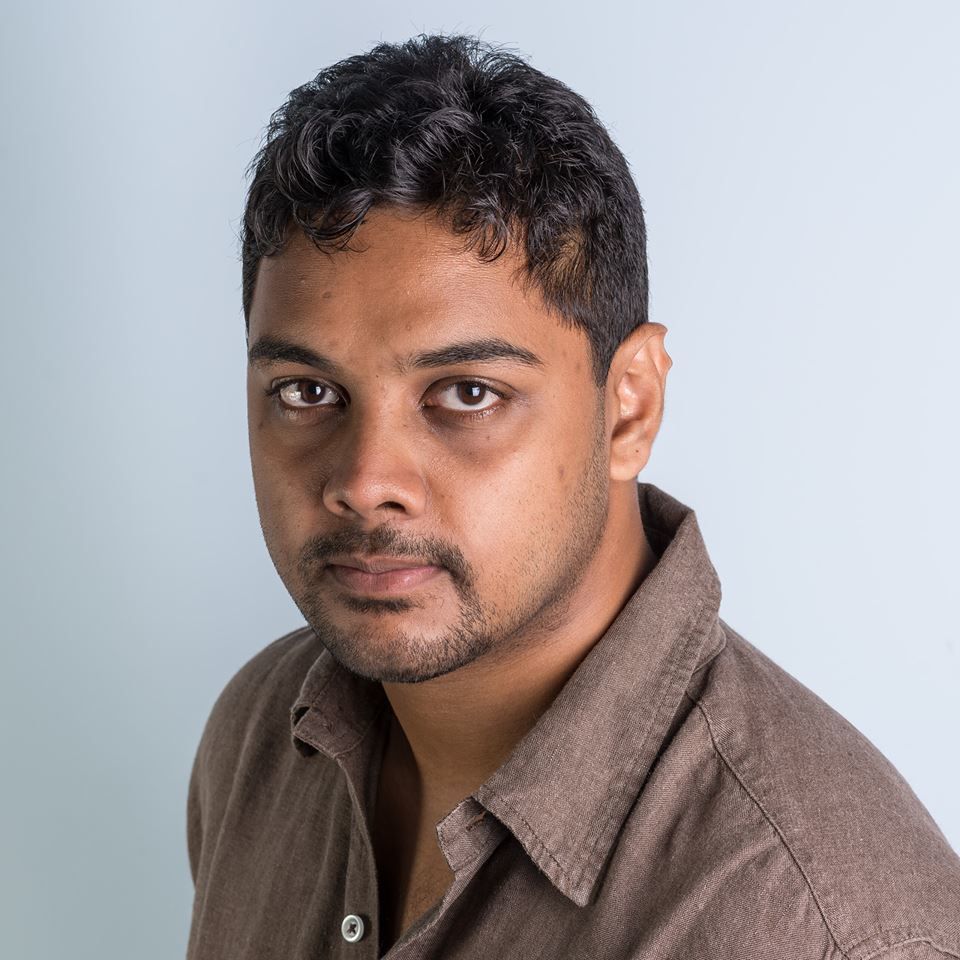 The United National Party has demanded results after President Gotabaya Rajapaksa enforced a State of Emergency.

UNP Working Committee member Dinouk Colombage said the Government must ensure that there are no food shortages in the country.

“The President has chosen to declare a State of Emergency to control the price and distribution of food. The UNP is giving the Government one week to ensure that the food prices and food supply in the country are stabilised. The President and the Government have continually introduced new laws but are unable to ensure an affordable cost of living in the country,” he said.

Colombage said the State of Emergency cannot be taken lightly and if the President has resorted to this measure then results must be seen immediately.

The UNP said if the Government is unable to produce results in the space of one week then they must admit that they have failed and the State of Emergency is no use in this matter. (Colombo Gazette)