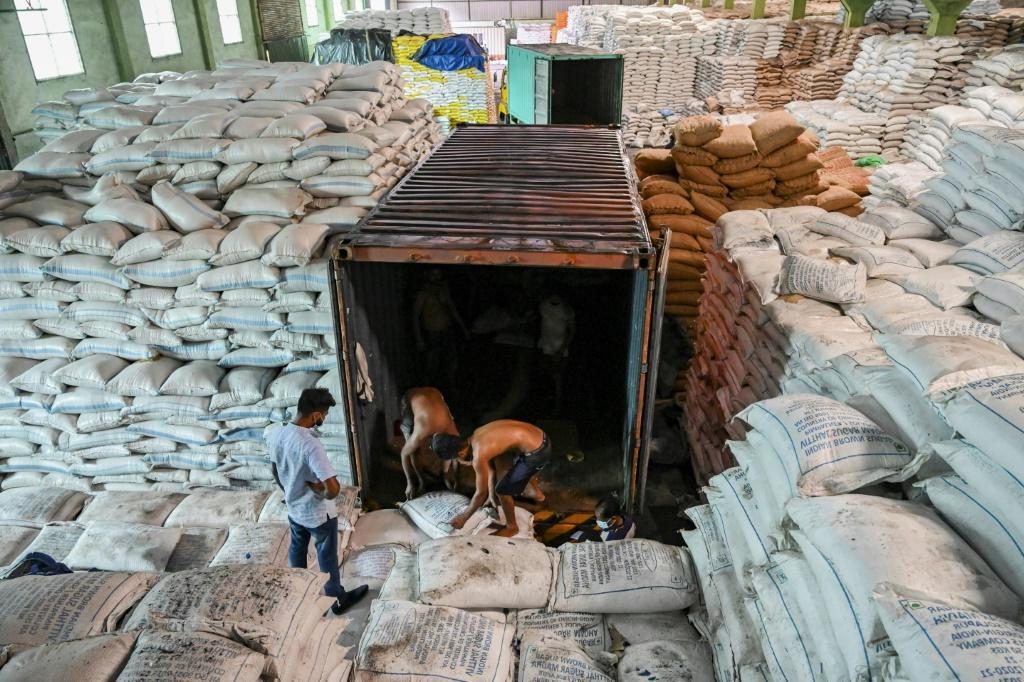 A leading company was among those found to be hoarding large amounts of sugar.

The President’s Office said that the warehouse of Pyramid Wilmar was raided and 6,200 MT of sugar was seized.

Pyramid Wilmar is managed by a businessman with shares in a leading hotel in Colombo.

However, he insisted that the authorities were not being soft on anyone and that any company, even if registered with the BoI, is found to be hoarding sugar, they will be dealt with sternly.

Alagiyawanna said that sugar seized from any institution will be released to Sathosa outlets to be sold at the approved price.

He said that raids will continue to detect and seize rice and sugar hidden inside any store or warehouse in an attempt to create an artificial shortage in the country.  (Colombo Gazette)