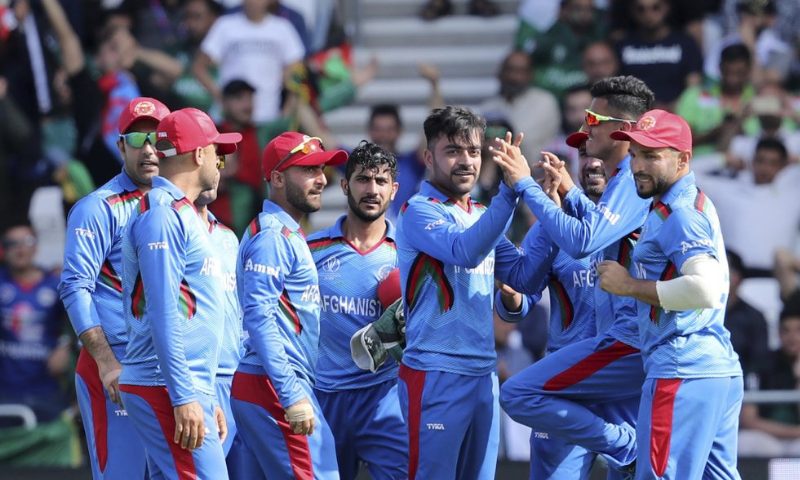 The Taliban have approved Afghanistan’s first cricket Test match since their takeover, raising hopes that international matches will continue as usual under the new rule.

“We have got approval to send the team to Australia,” chief executive of the Afghanistan Cricket Board Hamid Shinwari told AFP.

During their first stint in power, before they were ousted in 2001, the Taliban banned most forms of entertainment — including many sports — and stadiums were used as public execution venues.

The Taliban do not mind cricket, however, and the game is popular among many fighters.

The Test match, to be played in Hobart from Nov 27 to Dec 1, was scheduled for last year but was put off due to the Covid-19 pandemic and international travel restrictions.

It will be Afghanistan’s first Test in Australia.

Before the Australia tour, the Afghanistan team will feature in the Twenty20 World Cup, to be held in the United Arab Emirates from Oct 17 to Nov 15.

Shinwari also confirmed Afghanistan’s Under-19 cricket team will tour Bangladesh for a bilateral later this month.

Since the evacuation of the US and Nato forces from Afghanistan after the Taliban swept into Kabul last month, there were fears that cricket and other sports would be hit.

But ACB officials categorically said that cricket was supported by the Taliban.

Afghanistan’s home ODI series against Pakistan — shifted to Sri Lanka — was however cancelled until next year over logistical and Covid-19 issues last week.