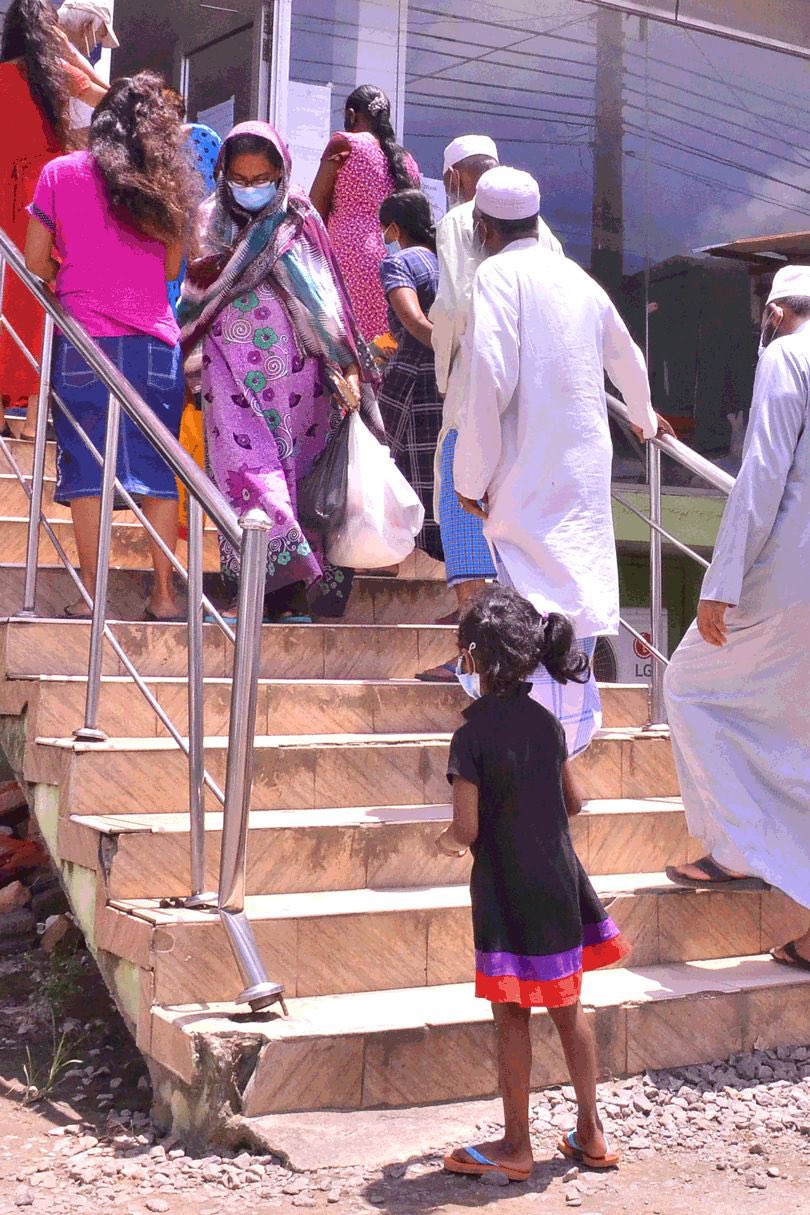 The Government has insisted that there is no shortage of essential food items in the market.

“Some local and foreign media and social media are spreading news reports suggesting that a severe food shortage is developing in Sri Lanka. They are totally baseless. Certain opposition politicians are also repeating this false information,” he said.

The Government also noted that some traders were hoarding essential food items such as paddy, rice and sugar in large quantities with the intention of selling them at a higher price in order to make excessive profits in the future.

“Sections relating to the provision of essential food items in the Public Security Ordinance were invoked last Monday in order to defeat these criminal efforts. The purpose was to seize stocks of hidden food items and hand them over to Government agencies including the CWE for distribution at reasonable prices. As a result attempts to create an artificial food shortage in the country were thus defeated,” Samaranayake said.

Therefore, the Government urged the public not to be panic fearing a food shortage in the country.  (Colombo Gazette)