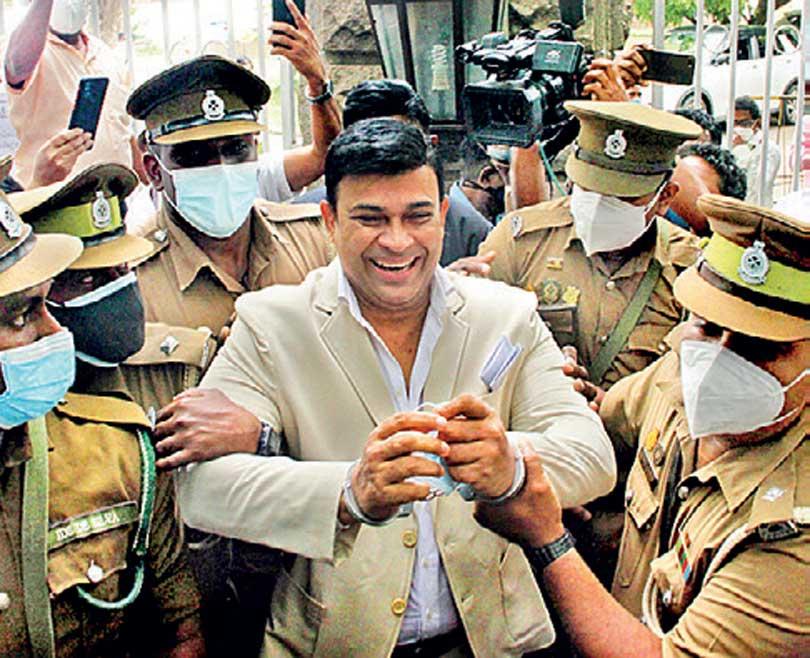 He said that Ramanayake always spoke the truth and stood for justice.

Premadasa noted that there have been several appeals to free Ramanayake who has been in jail for 232 days.