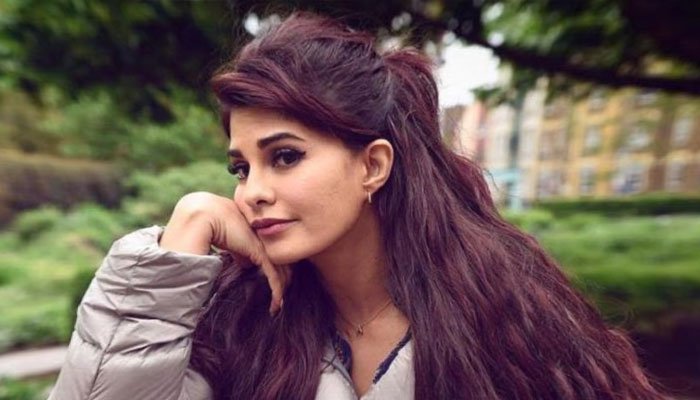 Sri Lankan born Bollywood actress Jacqueline Fernandez, who was questioned as a witness in connection with a ₹ 200-crore money laundering case, was a victim of the same racket, NDTV quoted sources as saying.

According to sources in the Enforcement Directorate, the 36-year-old actor fell on the radar of Sukesh Chandrashekar, the alleged mastermind of the racket, through his partner Leena Paul.

“She is not an accused, but is being examined as a witness in the case against conman Sukesh Chandrasekhar,” sources in the Enforcement Directorate told NDTV.

The sources added that Ms Fernandez had shared crucial details in her statement recorded over five hours.

The investigation has revealed that a top Bollywood actor was targeted by Sukesh, said the sources in the central agency, adding that the actor’s name has not been made public due to security reasons.

On August 24, the agency had said it had seized a sea-facing bungalow in Chennai, ₹ 82.5 lakh in cash, and over a dozen luxury cars in connection with the case against Chandrashekar. The case is based on an FIR filed by Delhi Police’s Economic Offences Wing against him and others over alleged criminal conspiracy, cheating, and extortion to the tune of about ₹ 200 crore.

“Sukesh Chandrasekhar is the mastermind of this fraud. He has multiple FIRs against him and is presently lodged at the Rohini jail,” the Enforcement Directorate said in the statement last week.

It is also alleged that he took money from TTV Dhinakaran, leader of the All India Anna Dravida Munnetra Kazhakam’s ‘Amma’ faction, to bribe Election Commission officials in connection with the dispute over the party’s ‘two leaves’ symbol. (Colombo Gazette)