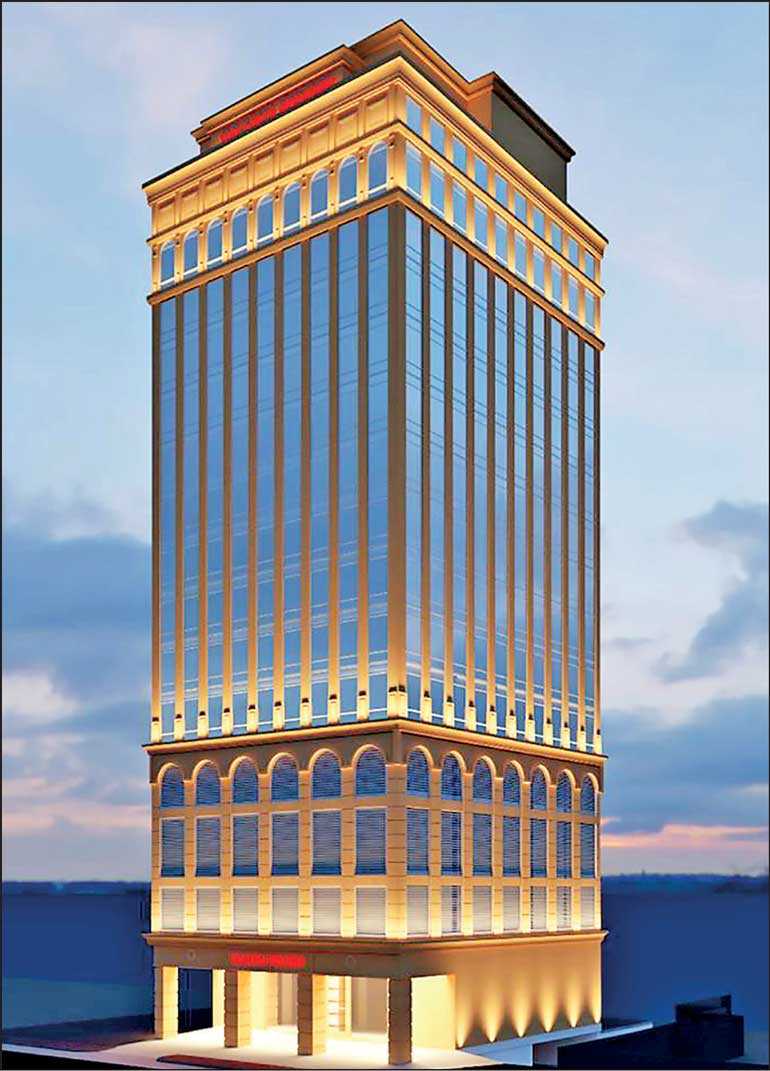 Explaining the significance of this achievement, Gavin vanDort – General Manager – Project Sales at JAT Holdings PLC said, “Achieving CIDA accreditation is a significant milestone for JAT, as a newly listed public limited company in Sri Lanka with immediate confirmed projects in excess of 1 billion rupees, which will be realized over the coming financial year. From the inception, we have worked incredibly hard to ensure that our technologies and processes were always exceptional and, now that we have fulfilled the stringent quality, operational and financial requirements laid down by CIDA, we are in the privileged position to claim CIDA accreditation.”

In order to meet the rigorous requirements for CIDA accreditation, JAT Holdings has ensured that it retains qualified inhouse supervisory staff at the NVQ-level 3 or above, while also having completed projects cumulatively worth in excess of LKR 180 million or at least one project under each category, for which certification is being obtained, worth at least LKR 24 million. In addition to this, applicants for CIDA certification are required to have obtained ISO standard certification and maintain ongoing CSR programmes that benefit the community. Having fulfilled all of these conditions and met other technical standards, JAT Holdings PLC was found to be eligible for CIDA certification.

vanDort went on to add, “I am proud to say that achieving CIDA certification cements our formidable reputation as leader and specialist in the construction industry, and we look forward to innovating and creating new products while enhancing our existing portfolio.. It is the wide support we enjoy from all stakeholders that has allowed us to solidify our industry leading status and strong financial position amidst a highly constrained market environment. Therefore, I also take this opportunity, on behalf of JAT holdings, to very sincerely thank our customers, people and investors for their continued faith, trust and patronage.”

Since its founding in 1993, JAT Holdings PLC has established itself as a market leader in Sri Lanka for wood coatings and as one of the country’s most promising listed conglomerates. This is further attested to by accolades such as being ranked amongst Sri Lanka’s Top 100 Most Respected Companies by LMD for 4 years consecutively and also ranking among the Top 20 Conglomerate Brands by Brand Finance. JAT has also partnered with some of Sri Lanka’s most iconic projects such as Prime Grand, Luna Tower, Altair, and Ritz-Carlton. It is also the only privately held company in Sri Lanka to receive Moody’s coveted ICRA “A+ Stable” rating for 5 years, consecutively.