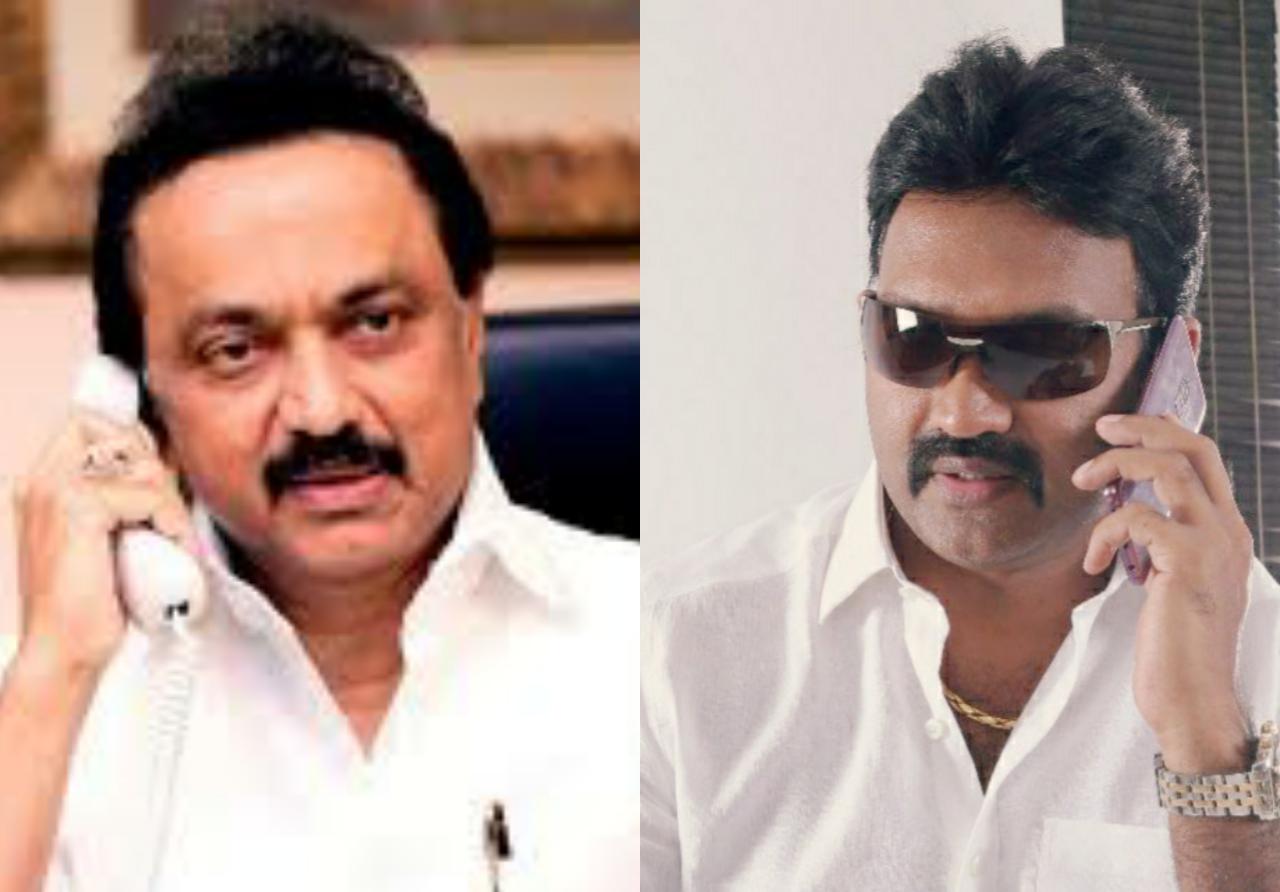 Stalin, who last week announced a financial package to assist the refugees and renamed the refugee camps as rehabilitation camps, spoke to the Vice Chairman of the Ceylon Workers’ Congress (CWC) Senthil Thondaman over the telephone yesterday (Sunday).

Thondaman told Daily Mirror that he thanked Stalin for the assistance given to the Sri Lankan refugees.

“During the telephone conversation with me the Tamil Nadu Chief Minister also assured that he will recommend to the Central Government to provide citizenship to the Sri Lankan refuges living in India,” Thondaman said.

Thondaman said that Stalin had also inquired about the wellbeing of the estate community, most of who are of Indian origin.

Asked by Daily Mirror if the Sri Lankan Government also supported the move by Stalin to offer assistance to the refugees, Thondaman said that the Government had also welcomed it while assuring support to anyone looking to return to Sri Lanka.