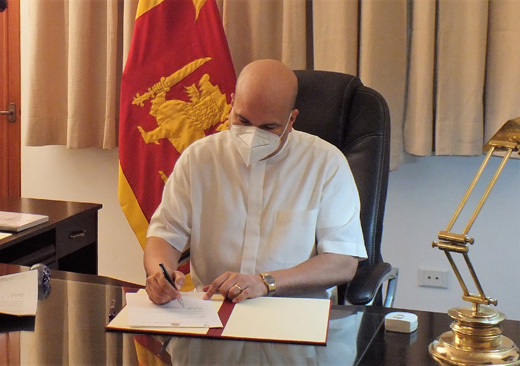 This policy framework is based on ‘satara sampadha’ or the four accomplishments, referred to in the Vyagghapajja Sutta of the Pali Canon, which comprises saddhā, sīla, cāga, and paññā, which in the modern context of international relations, could be interpreted as trust, virtuous behaviour, sacrifice and thorough understanding, respectively.