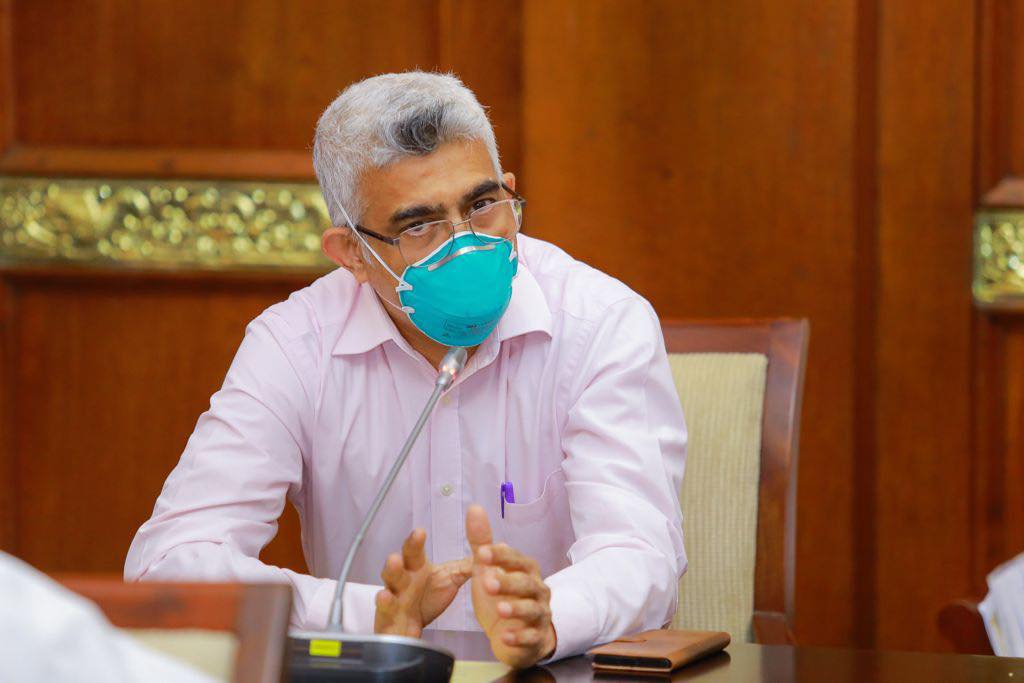 The Government is to consider administering booster shots from October, especially for the vulnerable groups.

Dr. Prasanna Gunasena has said that the authorities will be able to administer the first and second dose of the vaccine to those above the age of 18 from the stocks expected in September.

As a result, he said that from October the booster shots can be administered as by then it would be 5-6 months since the first group got the Covid vaccine.

A few countries, including the US are preparing to distribute Covid-19 booster shots next month as new data shows that vaccine protection wanes over time.

Health experts in the US have said that with the dominance of the Delta variant it is now very clear that immunity starts to fall after the initial two doses of the vaccine.