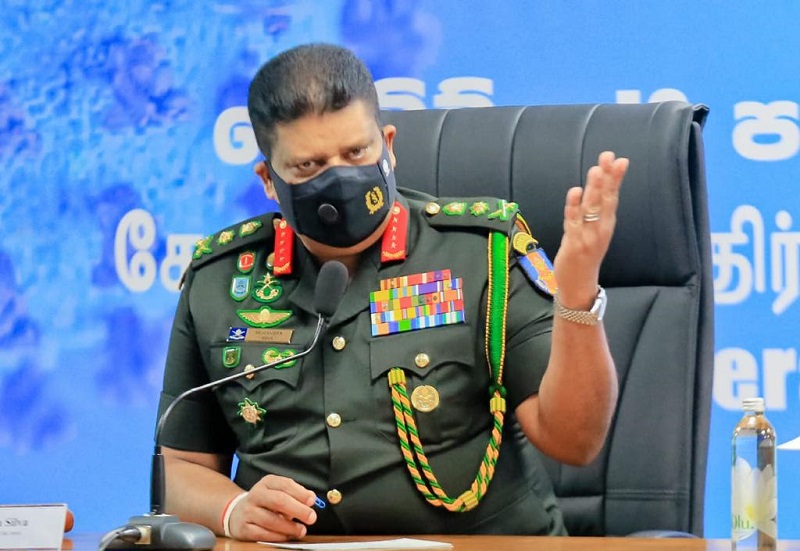 Army Sergeant Dinesh Priyantha Herath who won the Gold Medal in the 2020 Paralympics in Tokyo today, has been promoted to the rank of Warrant Officer 1 by Chief of Defence Staff and Commander of the Army, General Shavendra Silva.

The Army media unit said that Herath was promoted with approval of President Gotabaya Rajapaksa and the Secretary Ministry of Defence General Kamal Gunaratne (Retd).

General Shavendra Silva, Chief of Defence Staff and Commander of the Army was the first to extend warm wishes and congratulations to Sergeant Dinesh Priyantha Herath.

He is from the Gajaba Regiment which represents President Gotabaya Rajapaksa, Secretary Defence, General (Retd) Kamal Gunerathne and Chief of Defence Staff and Commander of the Army General Shavendra Silva.

Sergeant Dinesh Priyantha Herath made history by winning the first-ever Gold Medal in the Tokyo 2020 Paralympic Games. He competed in the Javelin Throw (F46) event and secured a World Record with a distance of 67.79 meters.

Sergeant Dinesh Priyantha Herath sustained injuries in enemy fire on 16 December 2008 when he was fighting against the LTTE in Kilinochchi.

Enlisted to the Army on 18 March 2004 as a recruit and completed basic training at the Gajaba Regiment at Saliyapura.  (Colombo Gazette)