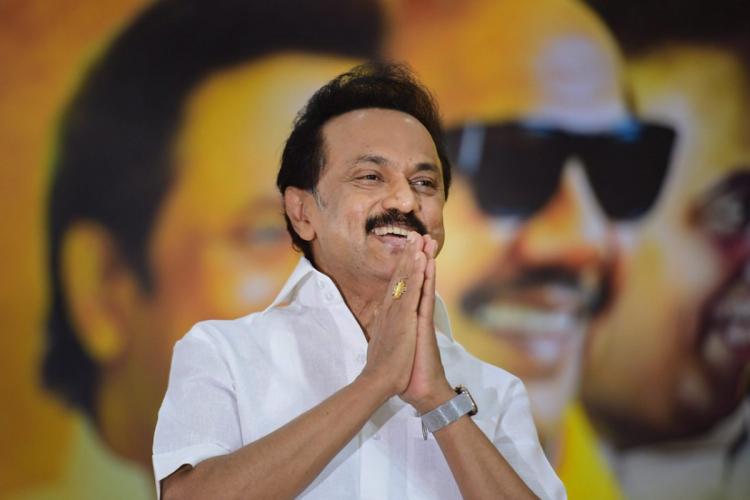 Addressing the state assembly earlier in the day, Stalin said, “They are not orphans, we are there for them and hereafter they will be called Sri Lankan Tamil rehabilitation camp.”

Based on insights gained from conducting inspections at these special camps, CM MK Stalin said Lankan Tamil refugees will be ensured decent and better livelihood opportunities by the state government.

The Tamil Nadu chief minister has also announced that 7469 houses, which were in dilapidated condition, will be reconstructed at a cost of Rs 231.54 crore; in the first phase, 510 new houses will be built at Rs 108.81 crore. Several scholarship programmes for refugee children were also announced by the government.

Meanwhile, in a dig at the state government, AIADMK spokesperson Kovai Sathyan said the rechristening was an eyewash to score political points. “Maybe the CM’s consciousness is pricking him hard,” he jibed, going on to allege that the genocide of the minority Tamils in Sri Lanka was carried out using the arms and ammunition supplied by the Congress while the DMK was a mute spectator.

“The tag refugee was given by them and their coalition. Just by not addressing them as refugees doesn’t wipe away their miseries and the sufferings encountered by them in their home lands. The DMK is nothing but a glorified PR company that comes out with fancy names and advertisements,” said Kovai Sathyan. (Courtesy India Today)