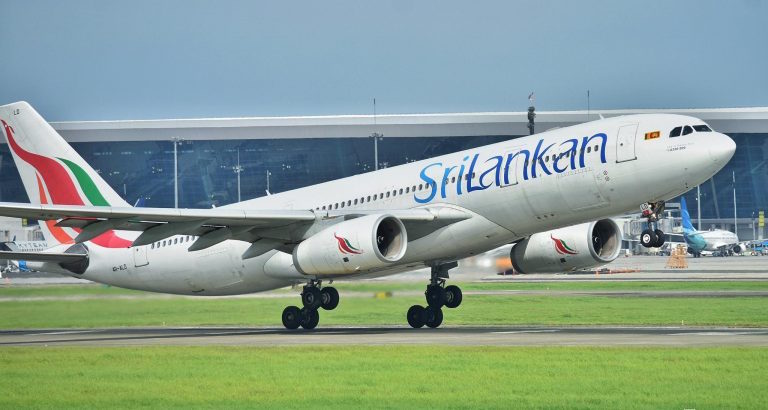 Direct flights between Nepal and Sri Lanka will resume from Tuesday after a hiatus of several decades.

Sri Lanka’s Ambassador to Nepal Himalee Arunatilaka said that SriLankan Airlines is resuming direct flights between Colombo and Kathmandu starting August 31. “To all those friends in Nepal who have been asking me when direct flights will starts; it’s happening on 31 August 2021,” she tweeted.

The then Royal Nepal Airlines used to operate regular direct flights between Kathmandu-Colombo sector some four decades ago. However, the flights were suspended as they were not commercially viable. (Courtesy My Republica)