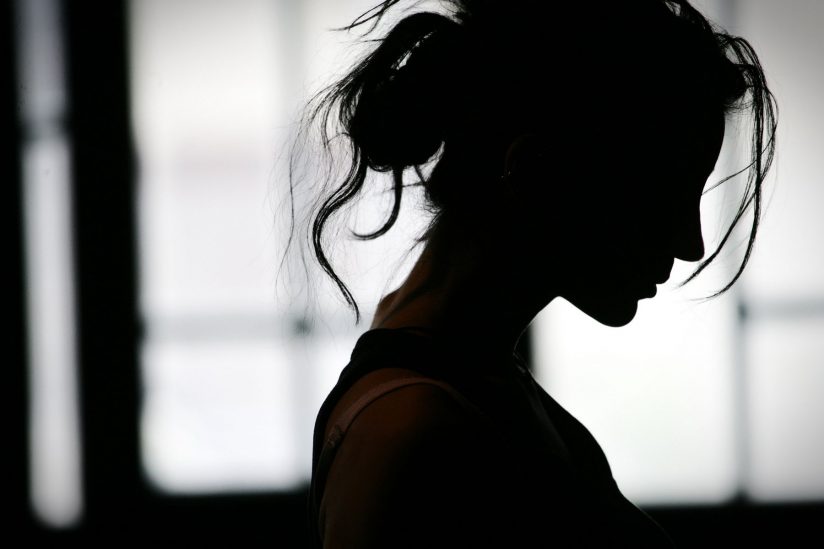 A Sri Lankan woman in Oman has been linked to a major human-trafficking racket.

Police in Uttar Pradesh, India have unearthed a large human-trafficking nexus spread across several countries and targeting women aged between 24 and 50 years on the pretext of getting them employed as domestic helps for a good salary in Gulf countries such as Oman, Qatar, Kuwait and Saudi Arabia, the Press Trust of India reported.

The victims are not only from Uttar Pradesh, but also from other parts of India like Punjab, Goa, Tamil Nadu and Karnataka, while the nexus has also trapped women from neighbouring countries such as Sri Lanka, Nepal, Bangladesh, Pakistan as well as from some African nations, they claimed.

Kanpur”s Deputy Commissioner of Police (Crime) Salman Taj Patil said the lid blew off the human-trafficking racket when they started investigating a complaint in April from a city resident, who alleged that his wife was “trapped” in Oman, only to uncover the larger international nexus.

“When we extended the scope of the investigation, the officers soon understood that the matter was related to human trafficking. Police Commissioner Asim Arun engaged Kanpur”s Anti-Human Trafficking Unit to go deeper in the case, while central agencies like the MEA were also alerted and their help was sought in rescuing the victims.

“In the last four months, 12 such women — six from Kanpur, two each from Punjab and Chennai and one each from Goa and Karnataka — were brought back to the country safely with the MEA”s help,” the officer told PTI.

He said the police investigation has revealed that Ayesha, the Sri Lankan-origin woman in Oman, handles the entire network abroad while her key India stooges, who are based in Bengaluru, have connections with “travel agents” in states who trap women and send them to foreign countries on a “tourist visa”.

During the probe, two Kanpur residents — Muzammil and Ateequr Rahman — who worked as travel agents and had sent some women to Gulf countries were arrested, according to police officials. (Colombo Gazette)