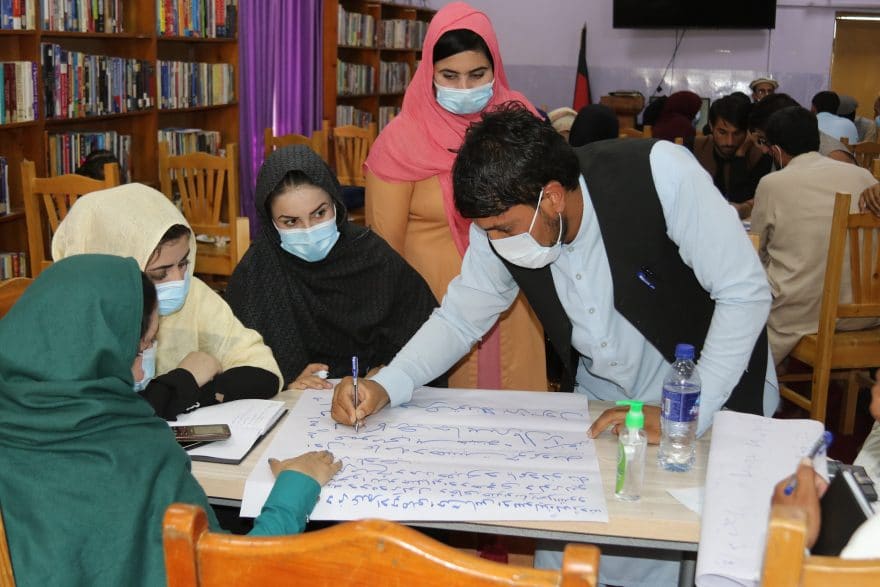 Taliban officials in western Herat province have ordered the government and private universities that girls will no longer be allowed to sit in the same classes with boys.

In a three-hour meeting between university lecturers, owners of private institutions, and the Taliban officials, the latter said that there is no alternative and justification for continuing co-education and must be ended.

Lecturers in Western Herat province have reasoned that the government universities and institutes can manage separate classes but because of the limited number of female students in private institutions, the latter cannot afford to create separate classrooms.

Mullah Farid, head of higher education of Afghanistan Islamic Emirate who was representing the Taliban in the meeting in Herat province has said that co-education should be ended because the system is the root of all evils in society.

Farid as an alternative suggested that female lecturers of elderly male ones who are virtuous are allowed to teach female students and for the co-education, there is neither an alternative nor any justification to be continued.

There are reportedly around 40,000 students and 2,000 lecturers in private and government universities and institutions in the province. (Courtesy Khaama Press)