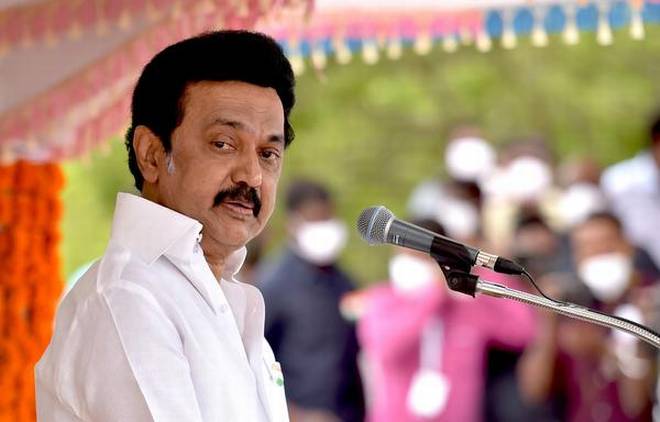 Tamil Nadu Chief Minister MK Stalin on Friday announced a package of welfare measures at a cost of Rs.317.40 Crore for the welfare of Sri Lankan Tamil refugees living in special camps in the State, the New Indian Express reported.

Making a suo motu statement under Rule 110, the Chief Minister said his government would ensure decent and better livelihood opportunities for the Lankan Tamil refugees. The new measures follow the inspection made in their special camps.

For each family cooking gas connection and stove free of cost would be given. For five cylinders a subsidy of Rs 400 per cylinder would be given

The Chief Minister also announced that a committee would be formed to ensure sufficient assistance to the refugees and to improve the basic amenities in the camps. (Colombo Gazette)