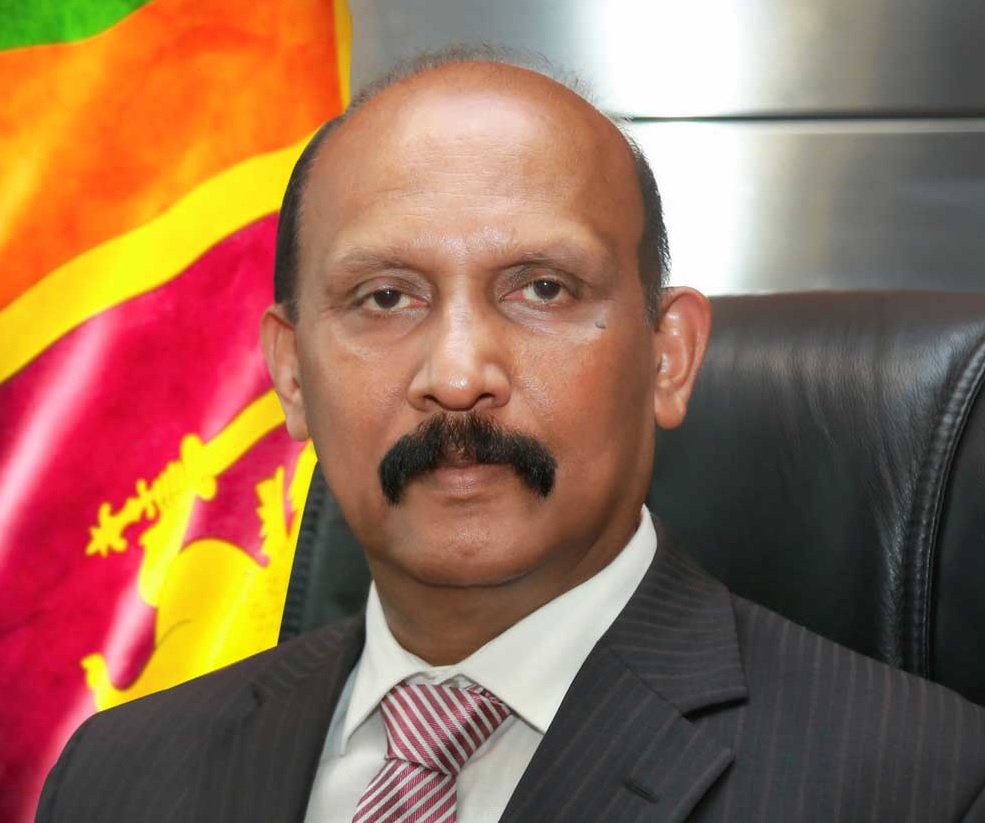 Maimed military personnel, war widows, dependents and ex-servicemen will get the Sinopharm vaccine to be donated by the Chinese military.

Following a request made by the Defence Secretary, General Kamal Gunaratne (Retd.) to Chinese Defence Minister General Wei Fenghe during his official visit to Sri Lanka in April this year, the Ministry of National Defence of the People’s Republic of China (PRC) will donate 300,000 doses of the Sinopharm vaccine on Saturday.

General Gunaratne pointed out the necessity during the bilateral discussion held between the two officials to strengthen the Sri Lankan military since they are performing a dedicated role in combating the spread of the coronavirus.

Accordingly, maimed military personnel, dependents and ex-servicemen are also expected to be vaccinated in the same process.

The Defence Secretary will officially receive the consignment from Chinese Embassy Officials in Sri Lanka, at the Bandaranaike International Airport. (Colombo Gazette)

India surpasses China as largest lender for Sri Lanka in 2022