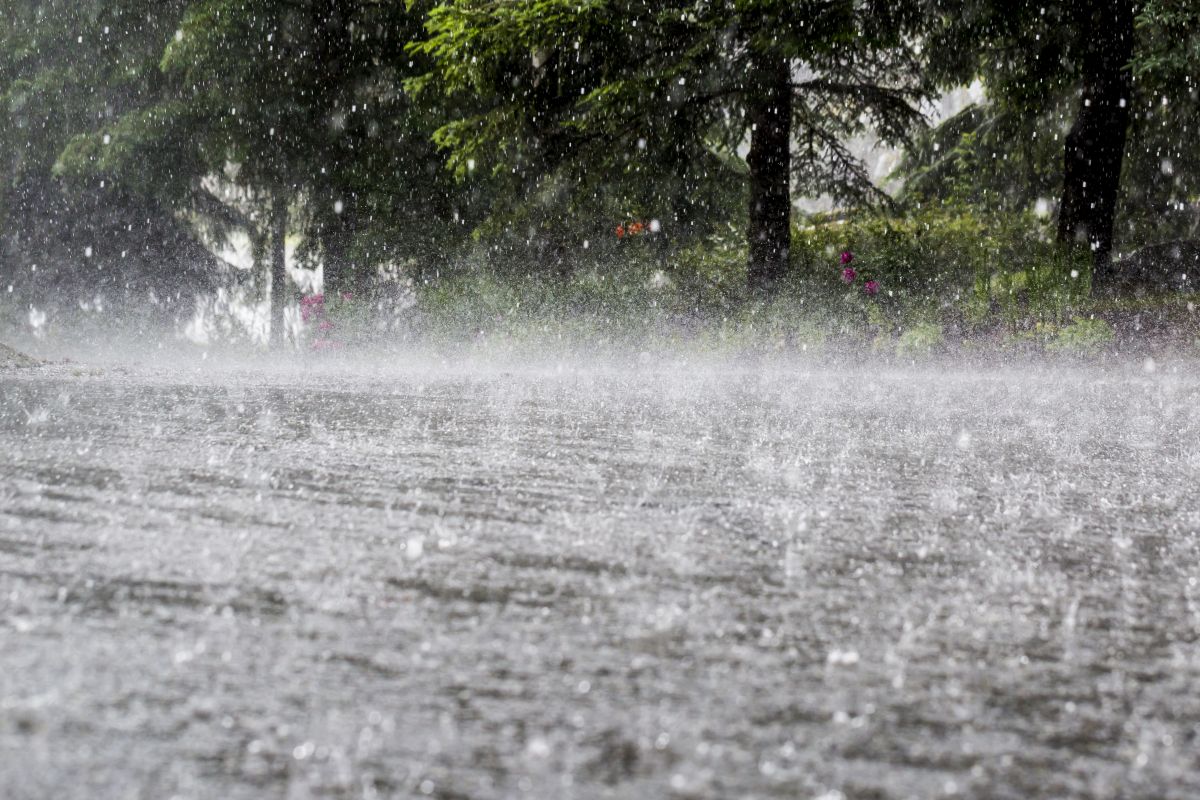 Heavy rain is threatening to create havoc in parts of Sri Lanka over a 24-hour period from 6am today.

The Department of Meteorology said that over 100mm of rain is expected in the Western, Sabaragamuwa and Central provinces and in the Galle and Matara Districts during this period.

Heavy rain is also expected in the Hambantota District. Showers or thundershowers will occur at a few places in the Uva province and in the Ampara and Batticaloa Districts after 2.00 p.m.

Fairly strong gusty winds up to (40-50) kmph can be expected in the western slope of the central hills, Northern, North-central and North-western provinces and in the Hambantota and Trincomalee Districts.

The public have been requested to take adequate precautions to minimize damages caused by temporary localized strong winds and lightning during thundershowers. (Colombo Gazette)