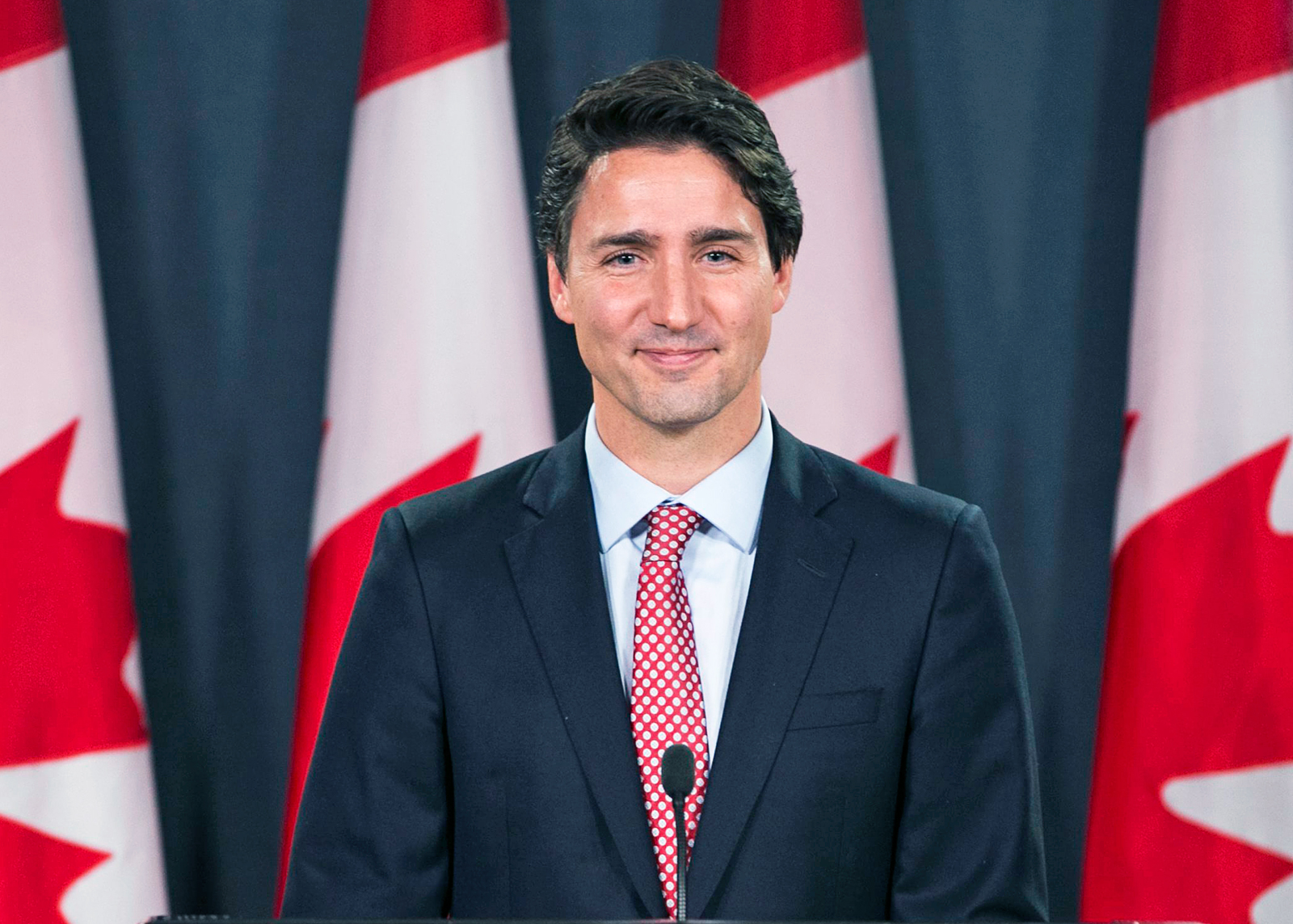 The Liberals have squandered the five-point lead they held over the Conservatives heading into the Canadian federal election campaign last week, a new poll suggests, with the two frontrunning parties statistically tied.

The Ipsos poll conducted exclusively for Global News also found Justin Trudeau’s popularity is on the downswing, with the prime minister’s approval rating dipping below 50 per cent for the first time during the COVID-19 pandemic.

“The Liberals have had a stumble out of the starting blocks and the other parties have taken advantage of that,” said Darrell Bricker, CEO of Ipsos Public Affairs.

“This is basically bringing the Liberals back into the pack. So now we have a race.”

The poll, which surveyed 1,500 Canadians online last weekend, suggests 33 per cent of voters would vote for the Liberals if the election were held tomorrow — down three points from last week — while the Conservatives gained one point to earn 32 per cent of the vote.

The NDP also improved by one point and would earn 21 per cent of the vote, the poll suggests. The Greens and Bloc Quebecois remained unchanged at five and six per cent support, respectively, while a combined 22 per cent were either undecided, would vote for another party or would not vote at all.

The first week of the campaign was dominated by criticisms over the Trudeau government’s slow evacuations of Canadians and refugees from Afghanistan, which has been taken over by the Taliban as U.S. troops pull out of the country.

A fourth wave of the pandemic, and arguments over mandatory COVID-19 vaccinations, have also dogged the Liberals, who are seeking to turn their minority government back into a majority.

The party is now seeing a reversal of fortunes in Ontario, where the Liberals last week were enjoying a nine-point lead over the Conservatives. The Tories have now jumped in front, with the Ipsos poll suggesting Erin O’Toole’s party would earn 35 per cent of the vote compared to 31 per cent for the Liberals.

The NDP have also found themselves competitive in the province, with 23 per cent of those surveyed saying they’d vote for the party.

Bricker says Ontario is the key to whether the Liberals will regain the majority, and the party needs to do well in the Greater Toronto and Hamilton areas to stand a chance. The latest numbers show that may not happen.

Voters who answered the poll expressed growing dissatisfaction with Trudeau and his government. Fifty-five per cent now say they disapprove of the party’s performance — up six points from last week — while 62 per cent said the Trudeau government does not deserve re-election, up three points.

Even more troubling is that more voters — 36 per cent of those surveyed — said they are now less likely to vote for the Liberals than they were at the start of the election. That’s higher than the 32 per cent who said the same about the Conservatives and the 25 per cent who said so about the NDP.

“Public opinion in Canada right now is brittle,” Bricker said. “And what we’re seeing is some shattering of some things that existed previously, as voters who are dissatisfied with the status quo are starting to look at some other options.”

A recent poll by Ipsos found Trudeau was already facing trust issues heading into the campaign, with 44 per cent believing he will say anything to get elected and 36 per cent saying he has a hidden agenda. It marked the first time since 2004 that a Liberal leader was seen as the most untrustworthy.

The increased standing of the NDP could also hurt the Liberals and help split the left-wing vote, Bricker says, further enhancing the Conservatives’ chances as they chip away at Trudeau’s standing.

The NDP is currently leading the pack in the Saskatchewan and Manitoba region with 39 per cent support, according to the Ipsos poll, with much of that support coming from Manitoba. The Conservatives are trailing at 32 per cent, followed by the Liberals at 23 per cent.

While the Conservatives would earn 50 per cent of the vote in Alberta, the Liberals lead in every other region of the country surveyed by Ipsos. (Courtesy Global News Canada)