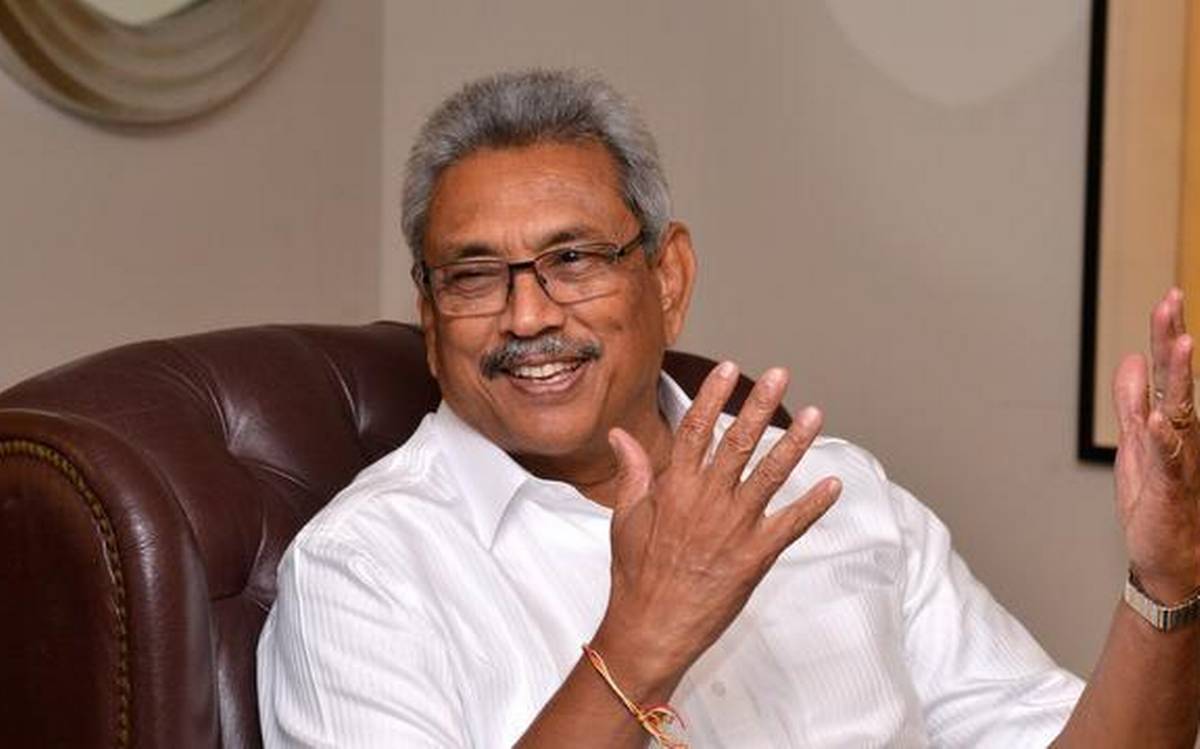 President Gotabaya Rajapaksa has appointed a three-member advisory council to make recommendations with regards to suspects arrested under the Prevention of Terrorism Act (PTA).

The three-member advisory council will make recommendations and advise the President on steps to be taken to investigate, release and grant bail to prisoners and those detained on terrorism charges.

The President’s Office noted that the absence of such an advisory council resulted in those detained under the PTA not having a right to present their claims.

According to the President’s Office the detainees will now be given an opportunity to raise their concerns. (Colombo Gazette)