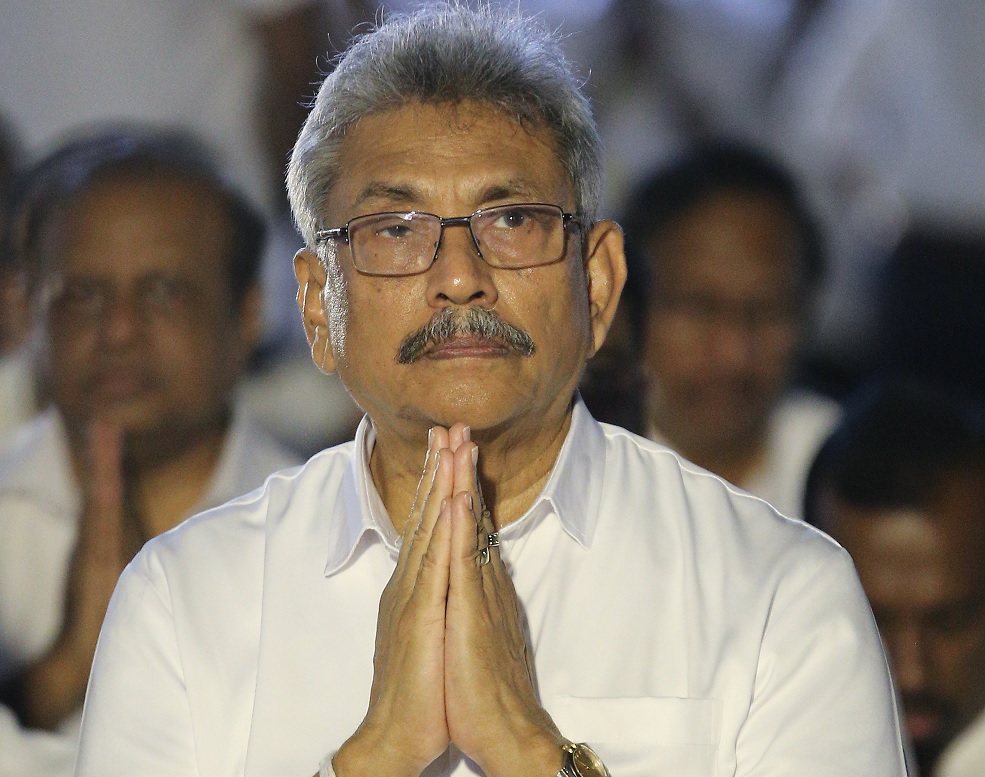 The President said he was saddened over the death of Samaraweera.

Samaraweera passed away while receiving treatment at a private hospital in Colombo today.

“I am deeply saddened to hear the sudden demise of Mangala Samaraweera, a former Minister of the United National Party and a former Member of Parliament, an honored politician who made a significant contribution to the Sri Lankans by launching great transformations in the course of Sri Lankan politics. I express my deepest condolences on his passing,” the President said.

Prime Minister Mahinda Rajapaksa said that he was also deeply saddened to hear of the untimely passing of his friend and colleague Mangala Samaraweera.

“Today we have lost a great leader, a man who loved this nation. I thank him for his service to #lka. My condolences to his family. May he attain the supreme bliss of Nibbhana,” the Prime Minister tweeted.