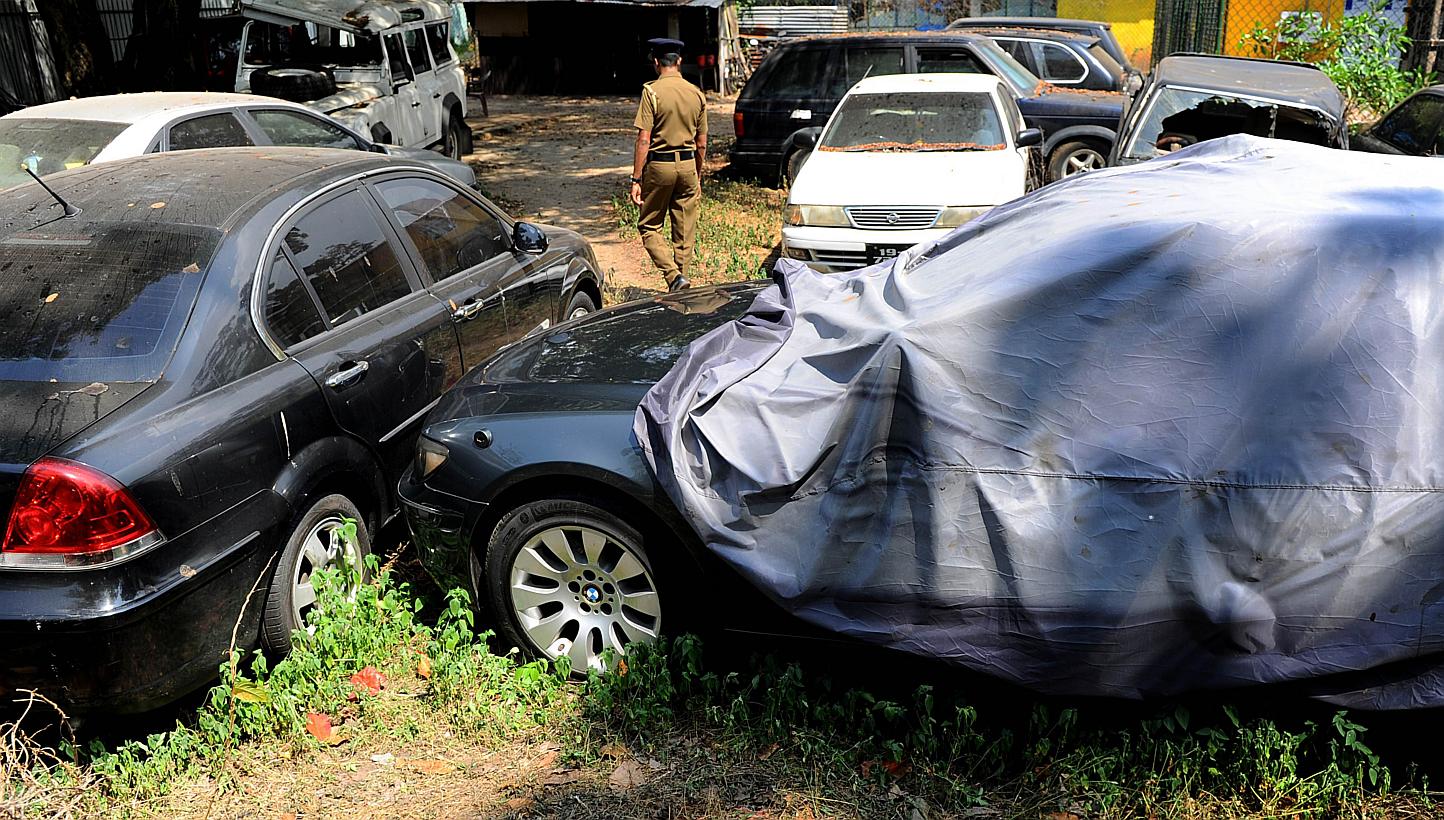 Prime Minister Mahinda Rajapaksa, as the Minister of Economic Policies and Plan Implementation submitted a report to the Cabinet on the vehicles belonging to Government
establishments.

The report noted that there are 82,194 vehicles owned by Government institution including Ministries, State Enterprises and Provincial Councils and Local Government Institutions.

Of the vehicles which are in running condition 33,931 vehicles are owned by Government institutions including Ministries, 26,395 vehicles under State Enterprises and 16,335 under Provincial Councils and Local Government Institutions.

The Government also said that approximately 8,500 senior officials in State institution have been granted approval to use their private vehicles for official transport purposes and they will be given a monthly allowance.

Considering the information furnished by the Minister of Economic Policies and Plan Implementation, the Cabinet of Ministers decided to utilize the repairable vehicles out of those not under running condition.

Meanwhile, the vehicles that are not repairable will be discarded with immediate effect. (Colombo Gazette)