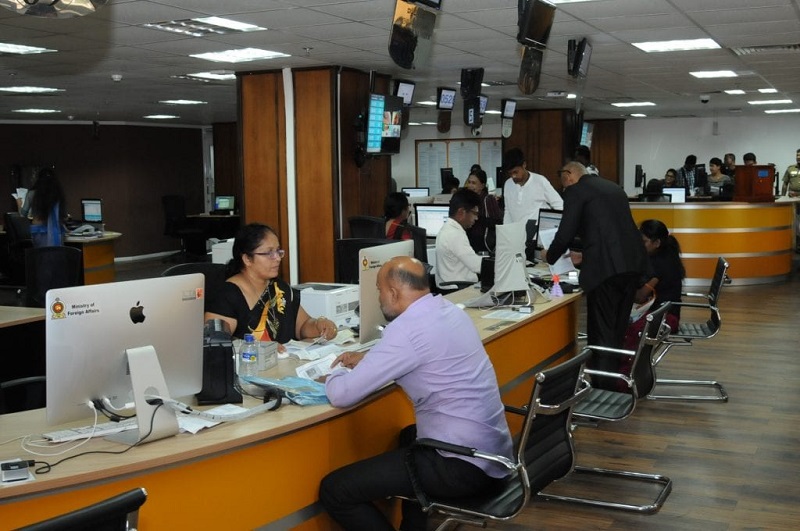 The Government today insisted that there is no move to push for a cut in the salaries of State sector employees.

Cabinet co-spokesman, Minister Dullas Alahapperuma said that the decision by the Cabinet to donate its August salary to the Covid fund is not an attempt to push for a pay cut in the State sector.

He said this in response to a question posed at the weekly post Cabinet press conference today.

The Cabinet had yesterday decided to donate the August salary of all Cabinet Ministers to the fund.

The decision was taken when the Cabinet convened yesterday for its weekly meeting.

Alahapperuma said that there is no truth to reports that the decision taken by the Cabinet is an attempt to push for pay cuts in the State sector or even the private sector. (Colombo Gazette)