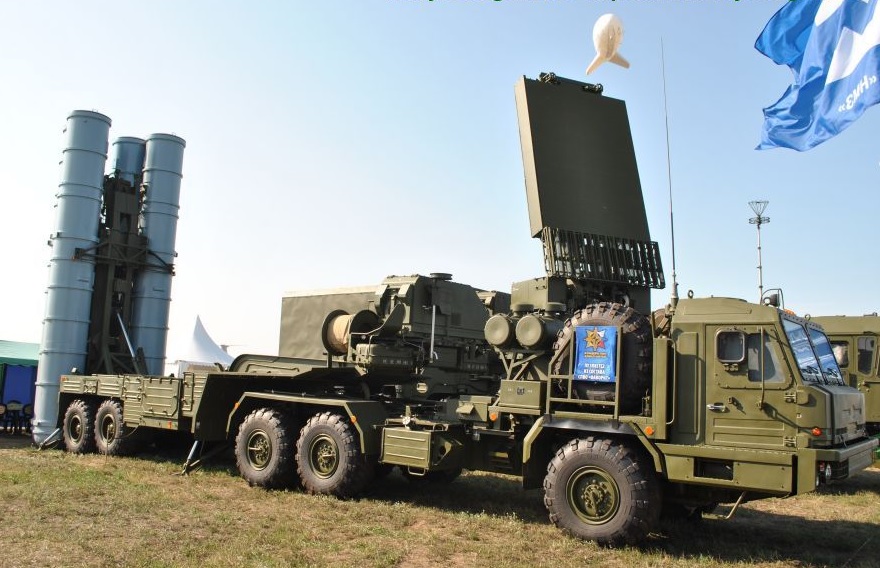 Russia has sought to expand defence and counter-terrorism ties with Sri Lanka.

The Ambassador of the Russian Federation to Sri Lanka Yuri B. Materiy paid a courtesy call on the newly appointed Foreign Minister Professor G.L. Peiris, the Foreign Ministry said today.

During the meeting, Foreign Minister Peiris underscored the importance of Sri Lanka’s longstanding friendship and wide-ranging cooperation with Russia, and expressed appreciation for Russia’s support to Sri Lanka on issues of principle and relevance in multilateral fora.

The Foreign Minister’s sentiments were reciprocated by Ambassador Materiy who congratulated Foreign Minister Peiris on his appointment, and reiterated Russia’s interest in further expanding bilateral relations in multiple sectors including trade, investment and tourism, energy, science and technology, defence and counter-terrorism.

The meeting entailed reference to upcoming political consultations between the two Foreign Ministries; convening of the intergovernmental commission on trade, economic, scientific and technical cooperation; and commemoration of the 65th anniversary of Sri Lanka–Russia diplomatic relations in 2022.

The two sides agreed on the importance of pursuing shared solutions to common challenges faced by humanity today with the COVID -19 pandemic.