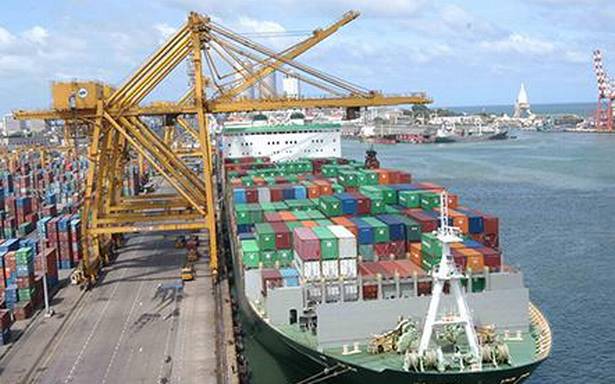 India’s Adani Ports and Special Economic Zone Ltd (APSEZ) is set to begin construction at a 3.5 million unit terminal equivalent to 20 feet (TEU) in the port of Colombo in December, reports said.

The Hindu BusinessLine reported that a concession agreement for the 35-year construction, operation and transmission contract (BOT) is set to be signed in November.

Adani Ports and Special Economic Zones Ltd. (APSEZ), India’s largest private ports and logistics company and a key subsidiary of the diversified Adani Group, had in March received a Letter of Intent (LOI) from the Ministry of Ports and Shipping of Sri Lanka and the Sri Lanka Ports Authority, acting on behalf of the Government of Sri Lanka, pursuant to approval from the Sri Lankan Cabinet of Ministers for the development and operations of West Container Terminal (WCT) in Colombo, Sri Lanka.

APSEZ said it will partner with John Keells Holdings PLC, Sri Lanka’s largest diversified conglomerate, and with the Sri Lanka Ports Authority (SLPA) as a part of the consortium awarded this mandate.

The WCT will be developed on a Build, Operate and Transfer basis for a period of 35 years as a public-private partnership. WCT will have a quay length of 1400 meters and alongside depth of 20 meters, thereby making it a prime transhipment cargo destination to handle Ultra Large Container Carriers. (Colombo Gazette)