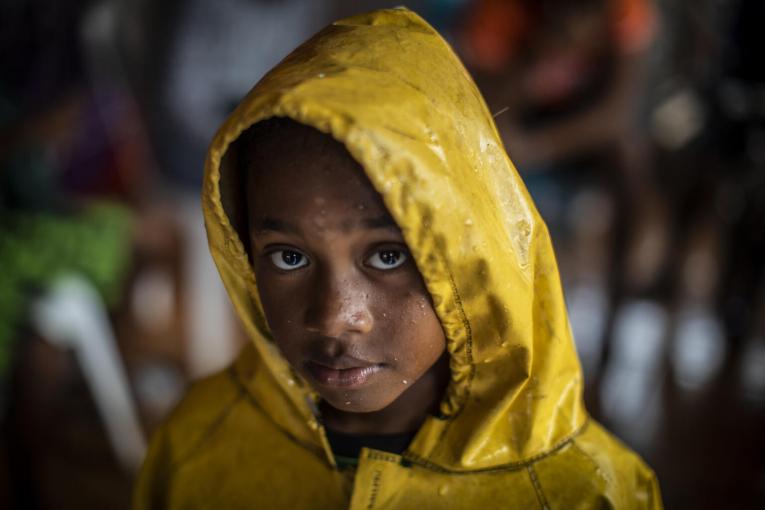 Children in Sri Lanka are at ‘medium-high’ risk from climate change, according to a UNICEF report.

The report placed Sri Lanka at 61 while countries like Malaysia, Pakistan and Bangladesh were ahead of Sri Lanka with children in those countries at higher risk.

‘The Climate Crisis Is a Child Rights Crisis: Introducing the Children’s Climate Risk Index’ is the first comprehensive analysis of climate risk from a child’s perspective. It ranks countries based on children’s exposure to climate and environmental shocks, such as cyclones and heatwaves, as well as their vulnerability to those shocks, based on their access to essential services.

Launched in collaboration with Fridays for Future on the third anniversary of the youth-led global climate strike movement, the report finds approximately 1 billion children – nearly half the world’s 2.2 billion children – live in one of the 33 countries classified as “extremely high-risk”.

These children face a deadly combination of exposure to multiple climate and environmental shocks with a high vulnerability due to inadequate essential services, such as water and sanitation, healthcare and education. The findings reflect the number of children impacted today – figures likely to get worse as the impacts of climate change accelerate.

“For the first time, we have a complete picture of where and how children are vulnerable to climate change, and that picture is almost unimaginably dire. Climate and environmental shocks are undermining the complete spectrum of children’s rights, from access to clean air, food and safe water; to education, housing, freedom from exploitation, and even their right to survive. Virtually no child’s life will be unaffected,” said Henrietta Fore, UNICEF Executive Director. “For three years, children have raised their voices around the world to demand action. UNICEF supports their calls for change with an unarguable message – the climate crisis is a child’s rights crisis.”

According to the report, young people living in the Central African Republic, Chad, Nigeria, Guinea, and Guinea-Bissau are the most at risk of the impacts of climate change, threatening their health, education, and protection, and exposing them to deadly diseases. (Colombo Gazette)