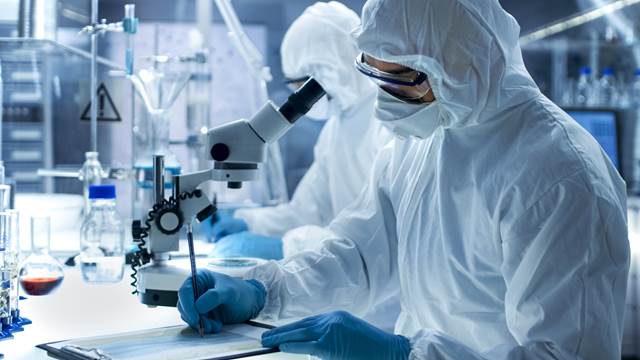 One of three mutated strains of the Delta variant has originated in Sri Lanka.

According to reports, health experts have confirmed today that the three mutations of the Delta variant have been detected in Colombo.

State Minister of Production, Supply and Regulation of Pharmaceuticals Channa Jayasumana had told Parliament this week that the mutations were identified as SA 222 – V, SA 701-S and SA 1078-S.

He said that these were spike mutations of the Delta variant and could be a cause for the rapid rise in the number of people infected with the virus in Sri Lanka.

Channa Jayasumana said that they were informed of the spread of the Delta variant in Sri Lanka between 15-18th July.

Jayasumana said that he then made a public statement about the spread of the variant the very next day.

However, he said that the opposition staged protests in the country despite the warning that the Delta variant was spreading in Sri Lanka.

He said the opposition also opposed enforcing travel restrictions at the time claiming that it was an attempt to prevent protests being staged against the Government. (Colombo Gazette)