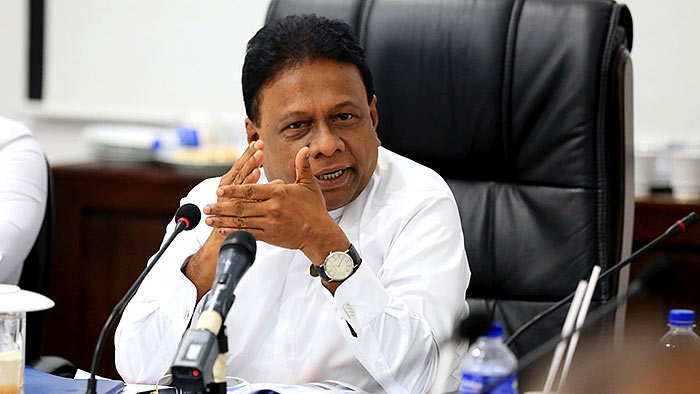 The Government has reiterated a lockdown still remains on the table and has not been firmly ruled out.

Media Minister Dullas Alahapperuma insisted that the Government has not taken a firm decision that a lockdown will not be enforced no matter what happens.

He said the final decision on the steps to be taken is in the hands of the health authorities.

“The Health Ministry must recommend the steps to be taken,” the Minister said.

Alahapperuma noted that a number of options are on the table on how best to deal with the pandemic and the best option has been implemented at the moment.

Cabinet co-spokesman Dr. Ramesh Pathirana said that lockdowns had been enforced in the past.

However, he said it only helped temporarily contain the spread of the virus.

As a result he said that other measures have been enforced at the moment. (Colombo Gazette)