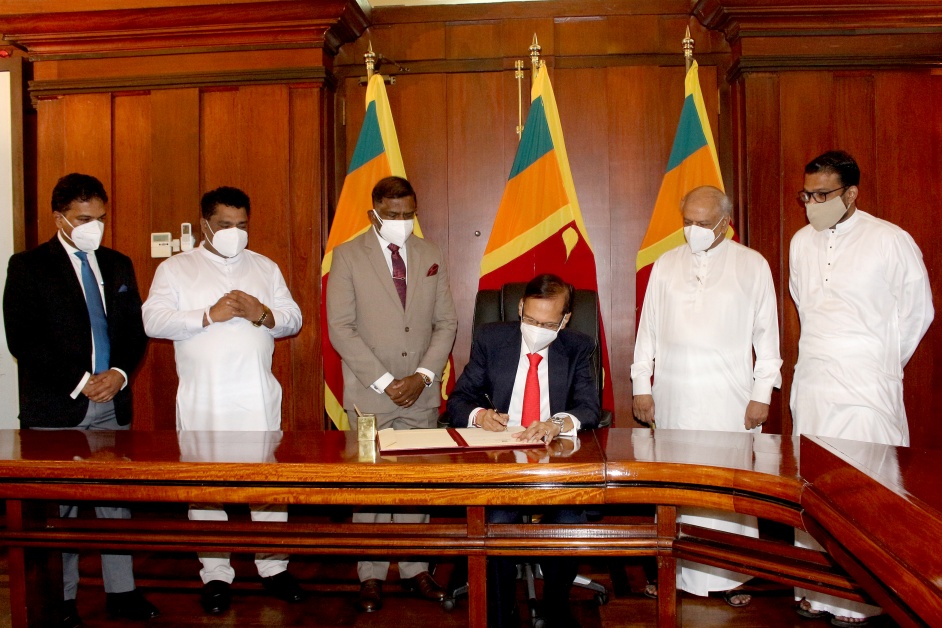 State Minister of Regional Cooperation Tharaka Balasuriya and Foreign Secretary Admiral Prof. Jayanath Colombage welcomed the new Minister and stated that they looked forward to continue delivering on the mandate of the Foreign Ministry under his guidance.

Both State Minister Balasuriya and Secretary Colombage thanked the outgoing Minister for his visionary leadership and guidance over the last two years. (Colombo Gazette)