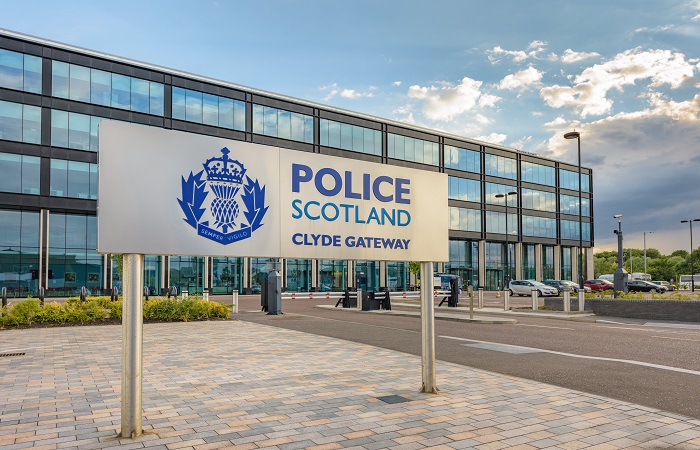 The Scottish Government should provide details of a review of Police Scotland training for Sri Lankan police, Human Rights Watch, Freedom from Torture, the Sri Lanka Campaign for Peace and Justice, and Pax Christi Scotland said in a letter to the Scottish Justice Secretary Keith Brown.

The rights groups said that Scottish Ministers should exercise their authority to suspend the training program, which risks appearing to endorse the actions of Sri Lanka’s abusive police force.

The Sri Lankan Police in recent months have allegedly been responsible for torture and extrajudicial killings. They have been implicated in a pattern of such abuses over many years, despite receiving Police Scotland training “on an almost continuous basis” since 2013.

“Police Scotland should halt its Sri Lanka training program until the Sri Lankan government and police demonstrate a willingness to reform,” said Yasmine Ahmed, UK director at Human Rights Watch. “Scottish Ministers have the authority to end this program, which does not live up to their government’s support for human rights.”

The Scottish Government has announced that an important objective of the training program is to address gender-based violence. However, the Sri Lankan Police spokesman recently said on a television talk show that it is not police policy to detain or prosecute men who are alleged to threaten or assault their wives. “We try to reconcile the matter,” he said. “If we remand the person, the husband and wife will be separated, then what will happen to the children?”

The human rights groups said that under the administration of President Gotabaya Rajapaksa, who took office in November 2019, the Sri Lankan police have also targeted ethnic and religious minorities for abuse, suppressed dissent, and narrowed the space for civil society organizations. (Colombo Gazette)