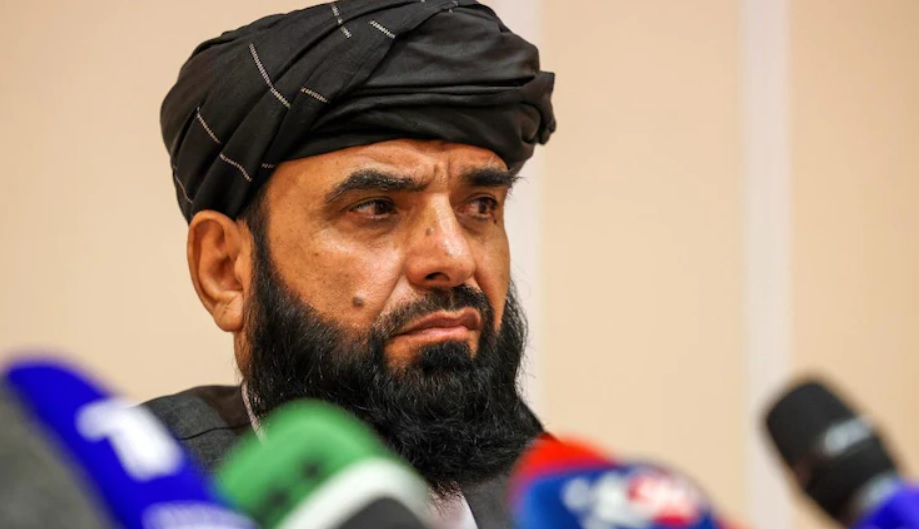 The Taliban has assured Sri Lanka that Buddhist sites in Afghanistan will not be at risk under a Taliban-led administration.

Speaking exclusively to Daily Mirror, Taliban spokesman and international negotiator Suhail Shaheen said that the Taliban also had no links to the LTTE.

“We don’t have any links to the Tamil Tigers. We are an independent liberation force which struggled against foreign occupation for the last 20 years for the liberation of our country, Afghanistan,” Shaheen said.

Shaheen briefly spoke to Daily Mirror from Doha even as the Taliban captured major cities in Afghanistan and was at the gates of the capital Kabul yesterday. The spokesman said that they were negotiating with the Afghanistan government for a peaceful transfer of power.

The world’s tallest Buddha statue, which was located in Afghanistan’s Bamiyan valley, was destroyed by the Taliban in March, 2001. Sri Lanka was among the countries that condemned the destruction of the ancient sandstone carvings. There are now fears the return of the Taliban to power will pose a threat to Buddhist sites.

He also said that Sri Lanka should not consider the Taliban as terrorists. “We are freedomfighters of Afghanistan like your ancestors who struggled for liberation of your country. But we are victims of poisonous propaganda,” Shaheen said.

The Taliban seized nearly all of Afghanistan in just over a week following the withdrawal of US troops. 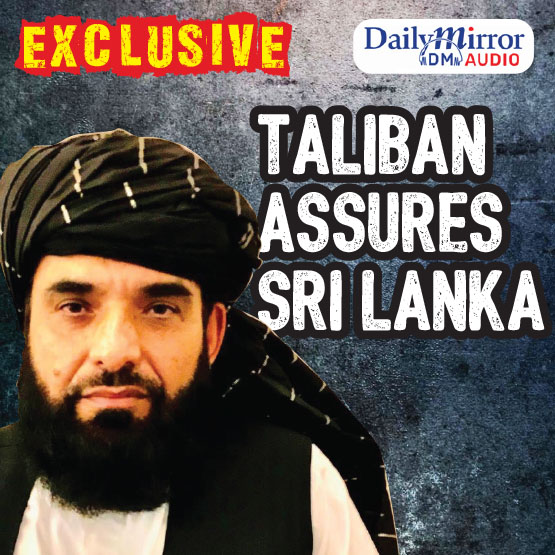 Philippines ready to evacuate its nationals employed in Sri Lanka