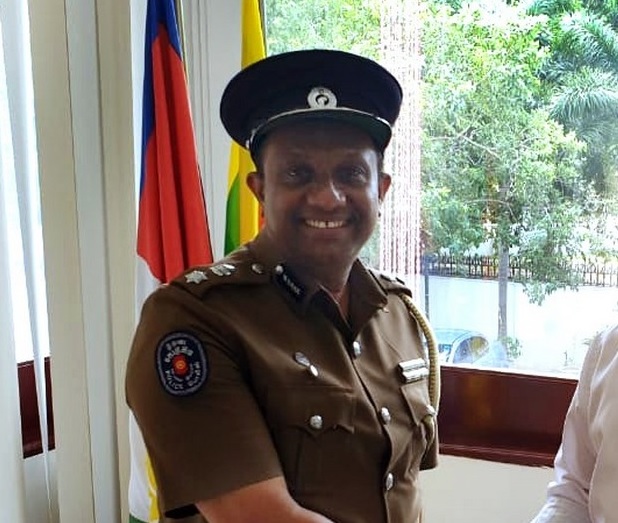 Senior Superintendent of Police (SSP) Attorney-at-Law Nihal Thalduwa has been appointed as the new Police Spokesperson.

DIG Ajith Rohana noted that he served as Police Spokesman on four occasions.

He said that he had the full support of the media as Police Spokesman and will continue to maintain a close relationship with the media. (Colombo Gazette)