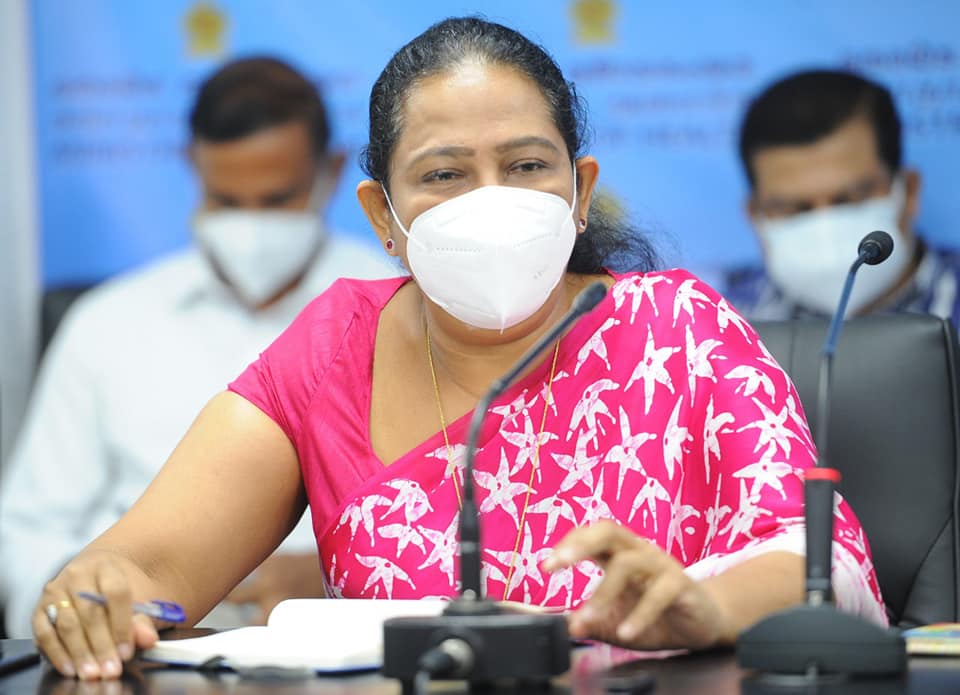 Former Health Minister Pavithra Wanniarachchi says she did not expect to be removed from her post.

Wanniarachchi said that even before she went for the cabinet reshuffle she did not expect to lose her post.

She said that unexpectedly she was removed from the post of Health Minister and made Transport Minister.

“We need to happily accept everything,” she added.

In a Cabinet reshuffle today Keheliya Rambukwella was appointed as the new Health Minister.

The cabinet reshuffle took place in the presence of President Gotabaya Rajapaksa.

Professor G.L Peiris was appointed as the new Foreign Minister, Keheliya Rambukwella as the new Health Minister and Dinesh Gunawardena as the new Minister of Education in a Cabinet reshuffle today.

Heads were changed as both the Health and Education sectors continued to face serious issues.

Wanniarachchi has come under criticism for mismanaging the Covid situation while G.L Peiris has been facing issues over salary anomalies in the education sector. (Colombo Gazette)