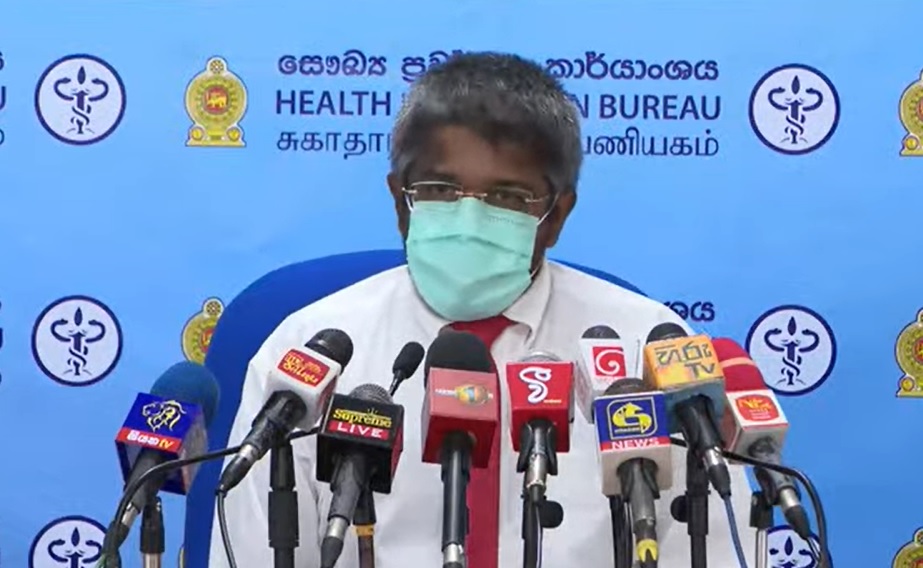 Health authorities are expecting an impact from the night curfew which takes effect from today.

Director of the Health Promotion Bureau, Dr. Ranjith Batuwanthudawa said that imposing an overnight curfew should be seen as a positive move.

He said that a number of measures are being taken to deal with Covid even if it makes a small impact.

He also said that events, social gatherings, etc also take place mostly at night and can be prevented.

A quarantine curfew has been declared from 10pm to 4am daily with effect from today.

Wedding functions have also been banned from 17th August until further notice.

Meanwhile, only 50 percent of the seating capacity will be permitted at restaurants while social gatherings and events at hotels will not be permitted. (Colombo Gazette)