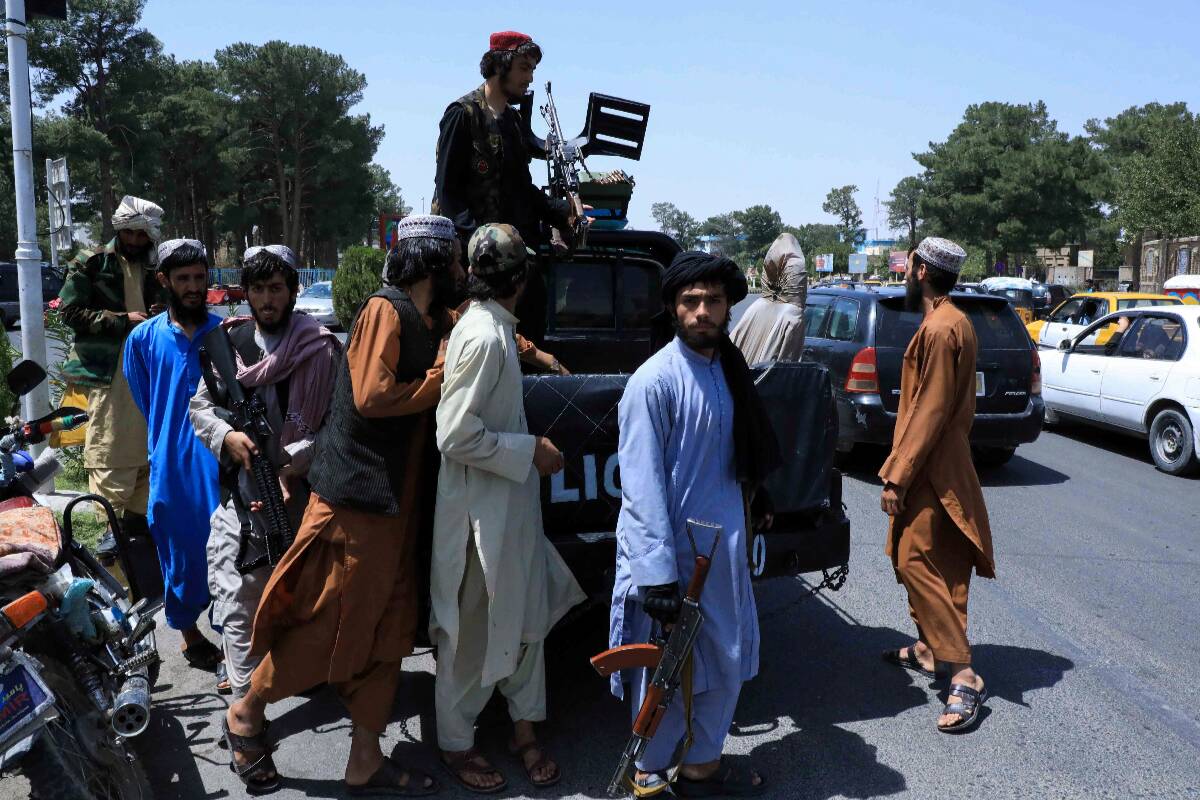 Sri Lankans stranded in Afghanistan are to be evacuated, the Foreign Ministry said.

A number of Sri Lankans are said to be employed in Afghanistan.

The Foreign Ministry said it is currently in the process of working with international partners to facilitate the return of Sri Lankan nationals in Afghanistan, if they wish to return.

The Foreign Ministry said it remains appraised of the situation and will make every effort to ensure the safe return of Sri Lankan nationals, if they wish to return.

Taliban fighters were at the gates of the capital Kabul today (Sunday) and sought the unconditional surrender of the Government, as Afghans and foreigners alike raced for the exit, signaling the end of a 20-year Western experiment aimed at remaking Afghanistan.

Reuters reported that civilians fearing that the Taliban could reimpose a brutal rule that all but eliminated women’s rights rushed to leave the country, lining up at cash machines to withdraw their life savings. Helicopters buzzed overhead, some apparently evacuating personnel at the U.S. Embassy.

According to Reuters, the Taliban seized nearly all of Afghanistan in over a week, despite the hundreds of billions of dollars spent by the U.S. and NATO over nearly two decades to build up Afghan security forces. (Colombo Gazette)