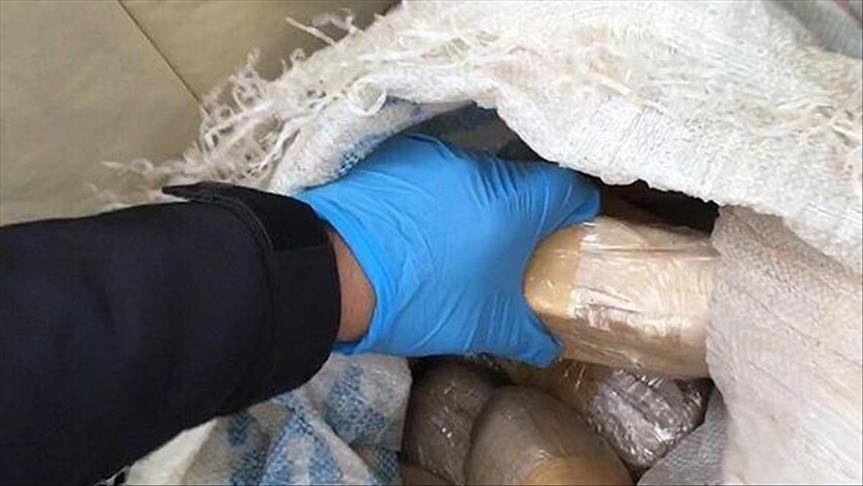 Sri Lanka is no longer just a transit route or hub but a is also becoming a final destination for drug trafficking, official said.

The Institute of National Security Studies, the premier think tank on National Security established under the Ministry of Defence organized a discussion titled “Combating the national security issues emanating from illegal narcotics trade in Sri Lanka” via zoom.

The guest speaker for the event was Dr. Priyangi Amarabandu, Chairperson of the National Dangerous Drugs Control Board. Professor Rohan Gunaratna, Director General of INSS, moderated the event.

Dr. Priyangi Amarabandu spoke on narcotics and illicit drugs, the extent of narco-terrorism in Sri Lanka, the impact of the illegal narcotics trade, trafficking and abuse, and threat to security from drug trafficking.

Amarabandu said that the issue is directly related to corruption social consequences related to family and community prison and the criminal justice system.

Since the 1980s, Sri Lanka has become a major transit hub for drug trafficking originating from the Golden Crescent which comprises Afghanistan, Iran, and Pakistan. Sri Lanka

Dr. Amarabandu said that trends reveal that Sri Lanka is no longer just a transit route or hub but is also becoming a final destination.

Meanwhile, Troels Vester, Head of the United Nations Office of Drugs and Crime stated that a transnational organized crimes study is required for Sri Lanka.

Speaking during the session, Troels Vester noted that chemical production in the country leads to illicit drug production. (Colombo Gazette)